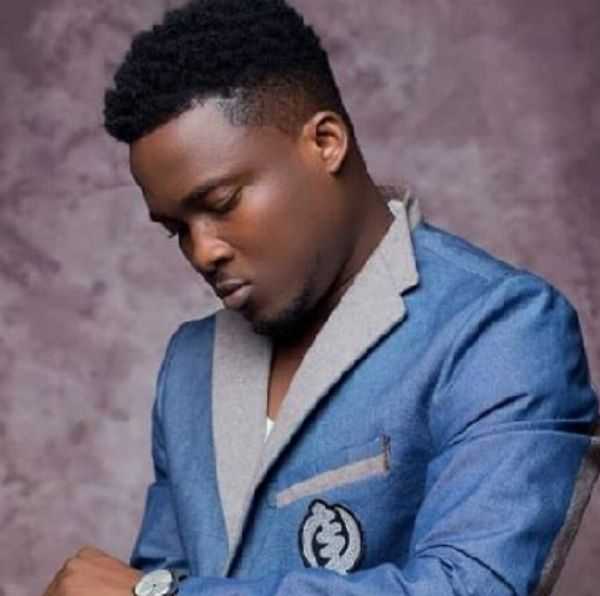 Another election year is here; it is early days yet but the political atmosphere is already heating up and will definitely hit its peak when campaign season officially commences.

It is during such times that celebrities, especially musicians, become a hot commodity as politicians rely on them to compose catchy songs for their campaigns while others are drafted to use their influence to get voters’ attention.

It has not always worked out well for the celebrities who have shown their political affiliations but that is not deterring Highlife musician Bless who says he is ready to make some extra income if a political party asks him to compose a song for them.

“Party affiliations have always spelt doom for artistes but I don’t mind if it is on business terms. My management just needs to approve of such a deal and we are good to go. It will just be a business venture and nothing more,” he told Graphic Showbiz recently.

From late 2018 till 2019, Bless had one of the biggest hits in the country with his song Chocho Mucho enjoying massive airplay everywhere.

While it is still a favourite of many, there are some who have wondered if he will be affected by the ‘curse’ of some musicians who have not been able to replicate the success of their huge songs.

Since the success of Chocho Mucho, Bless’ newly earned fans have been expectantly waiting for him to release another banger but his recent releases, titled Moonlight and Alla Alla, have failed to gain any traction.

However, Bless, who admits he feels the pressure, said he still has the capacity to compose another good song like Chocho Mucho.

“I wrote and composed Chocho Mucho so I still have the ability to give my fans another good one. It is not like I have gone to sleep after getting the public’s attention with Chocho Mucho but the truth is that my latest works didn’t get enough publicity.”

“They are equally good but unlike Chocho Mucho where there were viral videos, my recent ones didn’t get that kind of hype. In this social media era, it is very easy to get a hit when it catches on well with the audience but unfortunately, that has not been the case for the new material.”

“I just released the video of Moonlight and that surely is not too good for an artiste but I hope to go all out this year so my fans should just be patient because it will surely happen,” he stated.

Seen as one of the young faces pushing Highlife music, Bless said he developed love for the genre at an early age when his mother used to play songs from veterans such as Daddy Lumba, Nana Ampadu, Charles Amoah, Felix Owusu and Samuel Owusu.

He observed how Highlife promoted Ghana’s culture and had moral lessons for listeners. So when it was time for him to go professional with his music, it was only natural that he would gravitate towards Highlife and he expressed his happiness that it has caught on well with other young acts.

Bless also mentioned his admiration for Kofi Kinaata who he featured on Chocho Mucho saying his talent was unique.

“One artiste I admire a lot is Kofi Kinaata and the truth is that, we have a lot in common. Kofi always tackles important issues in the society including love and that was why out of the lot, I featured him. Apart from entertaining with music, he also educates his listeners and that is a good trait,” he stated.

Bless, real name Bless Kwabena Boateng, was on Mark Okraku Mantey’s Slip Music for four years and released his first single Medenda on the label before moving to his new management, STB House Entertainment in 2016.