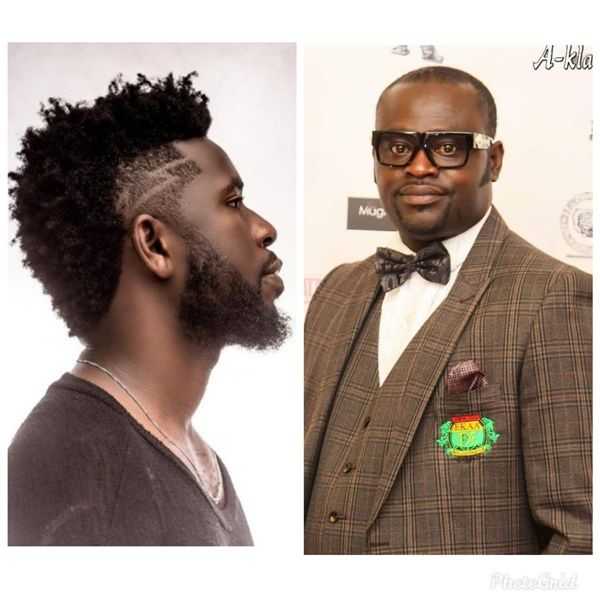 Queen Ayorkor in a recent interview disclosed how she managed to get Bisa Kdei's verse on her yet to be released song titled "Saa Side Ho".

Speaking to Ghanaian blogger, Kobby Kyei, she added that "during the second meeting, Bisa Kdei demanded a whopping amount of money but my management and that of his finally agreed on $13,500 for his verse on the song and video appearance".

Ekaa De said he has not regretted paying huge amount of money to feature Bisa Kdei on his hit track ‘Odomfo Bi', which is being played on all radio stations in the UK and beyond.

Ekaa De hinted that the ‘Odomfo Bi’ and ‘No Knife Crime No Blood’ are tipped for the upcoming Ghana Music Awards UK, 2020.

Ekaa De through his experience urged upcoming artists to shut up and focus on their good works that will sustain their careers.

Prophet Kumchacha was also featured in his homeless video.

He also acted with popular movie star Agya Koo in his powerful song "Anidaso Ɛnsaa Yɛ". A must watch movie written by him.

Ekaa De won the 2017 GMA-UK Best Gospel Album of the Year, and four nominations in 2019. He has been tipped by the public to win best gospel song of the year in the upcoming GMA-UK 2020.

He also has over 30 singles under his belt.