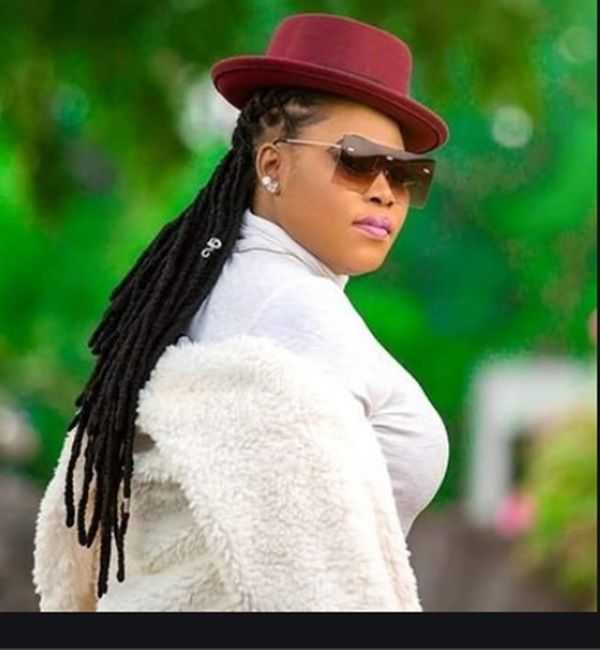 Making remixes and sometimes cover versions of old Gospel songs have become commonplace in music, but opinions remain divided among Gospel artistes over that practice with some describing it as an affront to creativity.
For Ruth Adjei, artistes should be discouraged from singing different versions of old songs because any musician worth his or her salt must be encouraged to make their own compositions.

“People have challenges and the forces at work are sometimes different from every generation, and that is why Gospel artistes must write their songs so their messages conform to current happenings.

“Encouraging remixing will also breed a crop of lazy artistes who are always ready to feed on the sweat of people under the guise of propagating the word of God with music,” Ruth told the Graphic Showbiz.


For Bernard Amankwah, artistes who sing different versions of old songs were always favoured to make hits because the songs were already known and was easy for people to connect with it.

“You realise that new versions of old songs easily catch on because already, the mind has records of the message and rhythm so it is easy to identify with it when you hear it differently,” he said.

Famous for the his song Presence, Amankwah said he was however particularly worried about how some Gospel artistes were monetising old contents and robbing others of their royalties.

In the opinion of Kofi Owusu Duah Anto, popularly known as KODA, there was a marked difference between remixing and making cover versions of old songs because each version had its own legal implications.

He notes that artistes need the permission of composers before making new versions or covers of old songs moreso when they commercialise such compositions.

KODA explained that in developed countries with effective systems and structures, artistes happily allowed other artistes to make cover versions of their original songs because they benefited from any revenue generated from the remix content. That, he says, is the missing link in Ghana’s music industry.

Sharing his experience, the Hosanna singer(KODA) told Graphic Showbiz that he did not make a penny from the cover version of Travis Greene’s He Made A Way even though it raked in almost a million views on YouTube.

“For myself, I have had my fair share of this when I did a cover version of Travis Greene’s He Made A Way.

"They granted me the permission but I didn’t have the rights to monetise it so all the revenue I made on YouTube for the song went to Travis,” he said.

In 2014, Joyce Blessing was threatened with a legal suit by gospel group, Joyful Way Incorporated, after she sang another version of the popular Nyame Aguama song.

For Joyce, making covers or different versions of old songs was not bad since it was still geared towards the goal of reaching out to people with the word of God.

“I don’t see anything wrong when people do that even without permission because you get to show your skills too while preaching the message of salvation.

“This issue should not be dragged unnecessarily, what should be more important is that the lyrics should not be misrepresented and the Church of Pentecost, I know is very particular about that when anyone is making a revised form of their songs,” the I Swerve singer added. 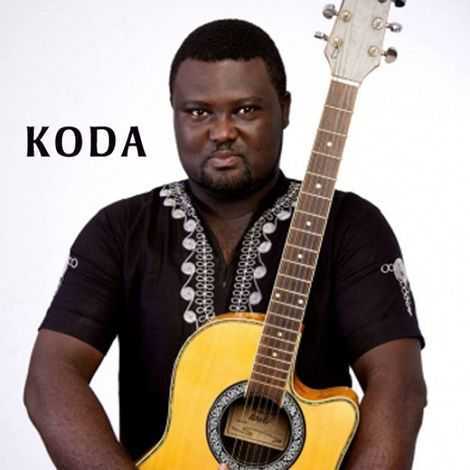