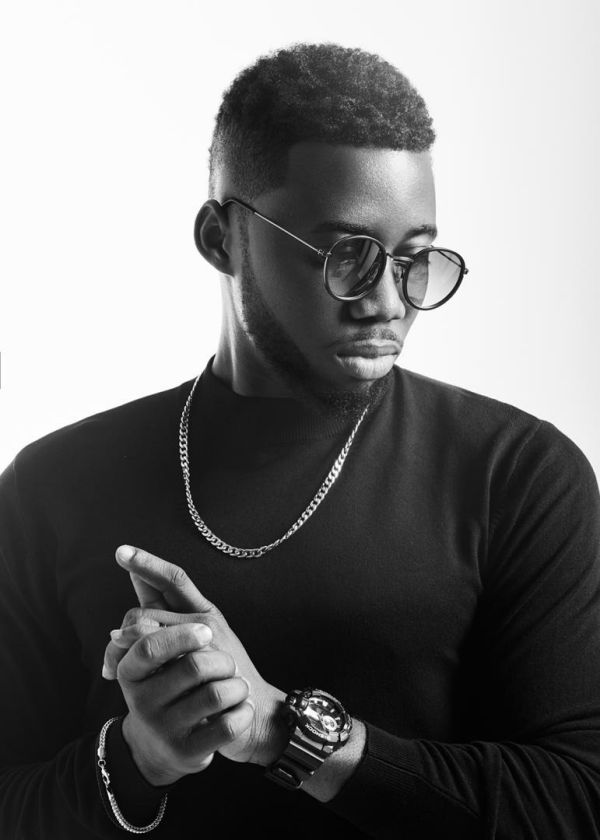 Tipping an artiste based on one might be a bit of a reach, but Briano isn’t looking like a one-hit-wonder artiste.

The China-based Ghanaian musician has gained a massive pick-up for his addictive collaboration with Mandas titled ‘Company’ which features Ubong.

It’s now time for Briano to step into the limelight and his homeland – Ghana.

Briano’s songs have been described by some as completely unheard of and have made a large fanbase particularly among the children and middle-aged women in the Asian continent.

With an upcoming EP on the table for this year, we’re continuing to be gripped by Braino.