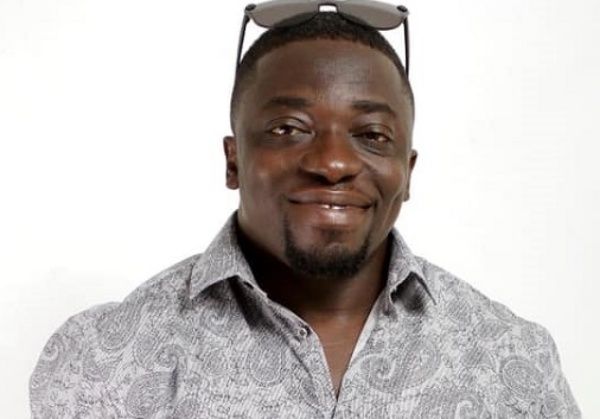 He has over 10 years experience in the industry as a member of the Hiplife group, Mframa, but now as a solo Highlife artiste, Dada Hafco has had his fair share of “neglect” in the industry.

With great compositions such as Are You Your Boyfriend’s Girlfriend, Our Story and Yebewu Nti which have earned him nominations in the Highlife Song of the Year and Highlife Artiste of the Year at the Vodafone Ghana Music Awards two years in a row, the singer said he would have wished for more recognition.

However, it is a different story for the musician who told Graphic Showbiz that he was still struggling since gatekeepers in the music industry had limited their support to certain camps.

“Many people have told me about how talented I am and the great materials I produce but the truth is that I’m struggling to even get people to play and listen to my songs. Sometimes, it feels as though you are not part of the system because it is so difficult to penetrate.

“This is because the gatekeepers, who mostly comprise the Board or Academy of our award schemes and mostly have influence as decision makers in the industry, have their camps and favourite artistes.

And it appears all of their attention and support are limited to these artistes, denying some of us the opportunity to enjoy the spotlight too.

“I’ve had great songs which I know would have been hits if they were made by some of our A-list artistes but that is not my portion because I’m underrated and not appreciated since I don’t have influential gatekeepers in my camp.

“It seems you just need to win over some of these people and then you will be successful. That is depressing, especially when you know you are equally artistic but the system doesn’t allow you to shine. This is what has been killing the industry and until we stop, people won’t see the good in proper talents unless they are affiliated to them”, he stated.

Since going solo and rebranding as a Highlife artiste, Dada Hafco, whose real name is Terry Asare Boamah, has been a good ambassador for the genre. With good songs such as Musuo, Fall Down, Our Story among others, he mentioned that Ghana should jealously guard the genre which was gaining stronger roots among the younger generation.

“Hiplife and Highlife identify our music roots and as a country, we must not lose it as every country has a genre they are identified with. America is known for Hip Hop, Jamaica for Reggae/Dancehall but the question is, what do we want Ghana to be identified with in terms of music.

“That is not to say that doing other genres is bad, that is not my position at all but we must make a cautious effort to promote and protect our own,” he stated.