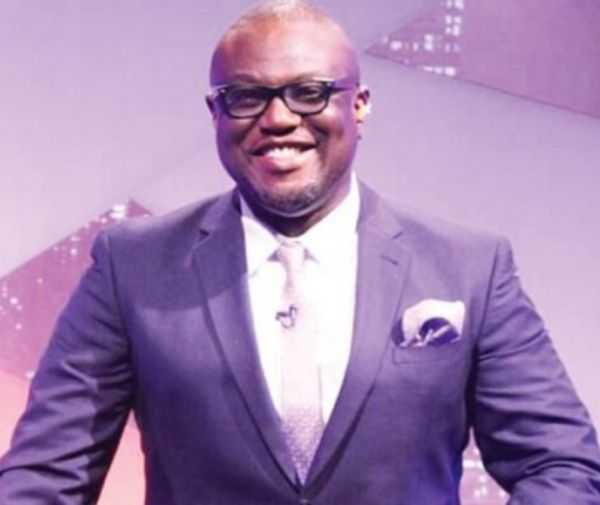 Broadcaster and actor, Mikki Osei Berko is one of the veteran players in Ghana's movie industry.

Aside playing captivating roles in local movies, the actor has also wooed the hearts of many Ghanaians by his set of skills and rich experience in the entertainment industry.

As an actor, he has achieved a lot and keeps striving for the best. As a broadcaster, Mikki Osei Berko is one that can't be underrated on any level.

His achievements are primarily because of his hard work and his quest to impact lives positively.

Mikki Osei Berko was the guest on Nkonkonsa YouTube on Monday, May 25, 2020 and recounted how he wants to be remembered when his time is up for his Maker to call him home.

According to him, he wants to known by the indelible imprints he has made in the lives of people in Ghana and beyond.

''I want to be remembered by the positive things God has put out there through me and some of them that we are about to discover. I want to be remembered by the things I did which are encouraging to society which will benefit a lot of people...I've been 'shoe shine' boy before and when I was around 13/14 years old, I had the craft of a mason dealing in blocks. I have pushed four-tyre truck before. At a very young age, I was selling toffees in a cinema without my mother even aware of it because I felt that I needed to work hard to help my mum'', he said.