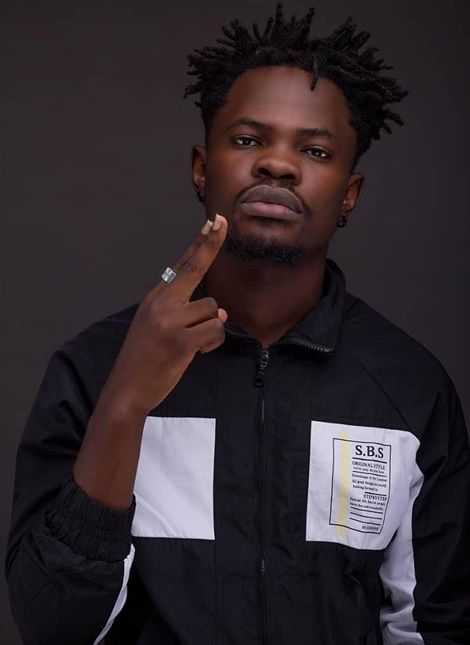 Reigning New Artiste of the Year at the just-ended Vodafone Ghana Music Awards, Fameye, has spoken about how some people close to Okomfour Kwadee reacted when they found out that he had used the singer’s name and image in his song.

While speaking in an interview with Andy Dosty on Hitz FM, Fameye indicated that while the people close to Kwadee were not angry fabout his actions, they were neither happy.

He added that he used Kwadee’s name and image on the cover art and this did not sit well with the people from the popular singer’s camp.

It is not yet known if the people being referred to are family members of Kwadee or his management.

Fameye added that he apologized to the people and they came to an amicable conclusion.

He, however, added that he was hopeful of doing a remix and a new song with Okomfour Kwadee if everything falls into place.