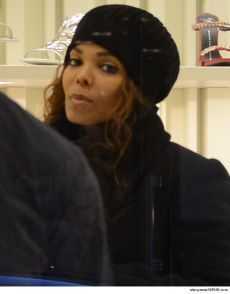 Janet Jackson has lend her voice to the #EndSARS campaign.

In a statement, she released to her Twitter account, the American singer praised brave Nigerian youths for their courageous fight for a better Nigeria and said those behind the killings and brutality of EndSARS protesters have brought shame to the nation.

See her full statement below.