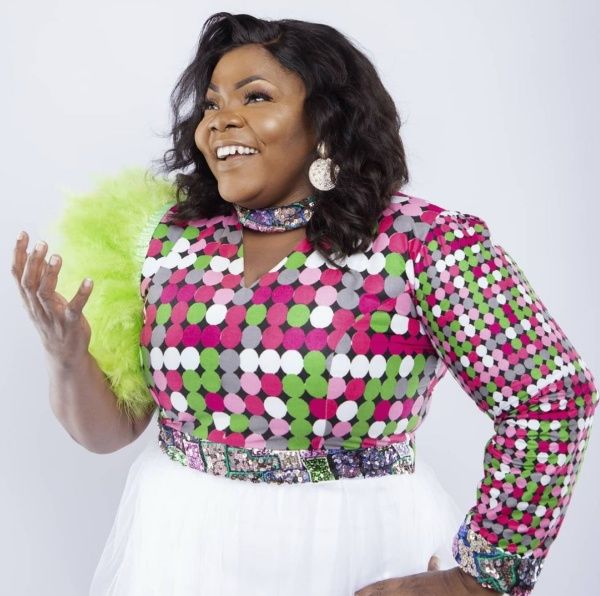 Motivational song ‘Favour Everywhere’ was produced by award-winning Producer Kaywa and the video was directed by Director Abass.

The song which talks about God’s unlimited favour for man features Evelyn Wanjiru from Kenya. The classy and colourful video was shot in tourist sites both in Ghana and Kenya.

Celestine Donkor, with this collaboration, aims to cement her resolve to take her ministry beyond the shores of Ghana.

Watch the new below: