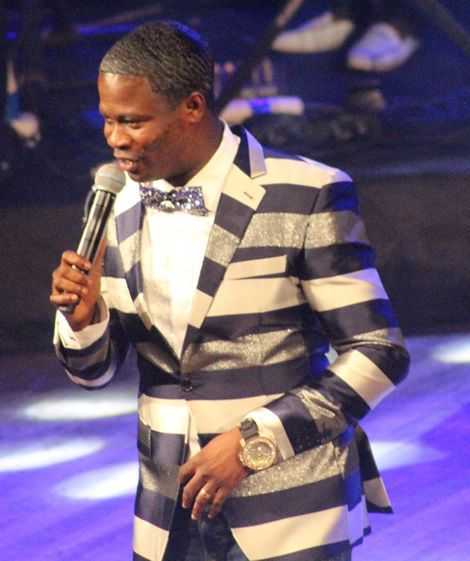 Ghanaian UK-based Gospel Artiste, Nana Amankwah Tiah aka EKAA DE who won the 2017 GMA-UK Best Gospel Album of the year has described Great Ampong as a man who is not just a musician.

According to him, the voice, hooks and power of Ampong ministrations makes more of musicians than a musician.

EKAA DE revealed that he discovered Ampong's uniqueness during their new single collaboration of "WHO DESERVES THE CROWN?" (Mo Mu Hwan Na Efata) which depicts leadership and injustice in our churches and democratic system specifically in Ghana.

Watch the new video below: