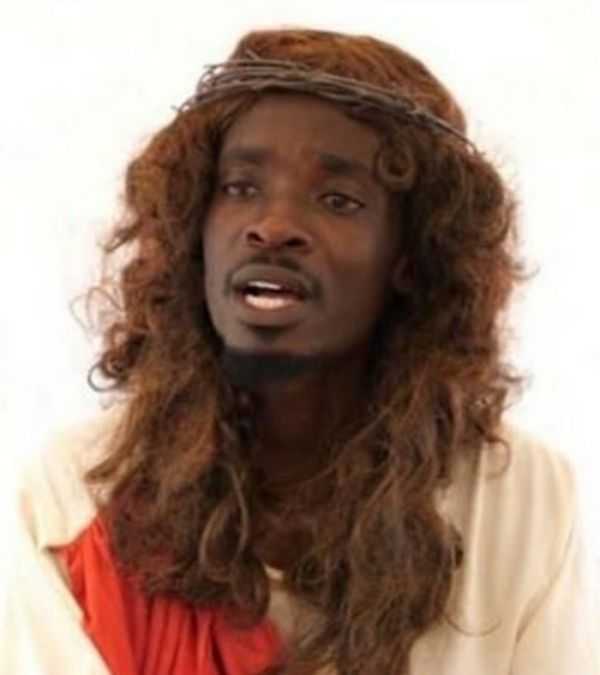 Kumawood actor Hymns Justice popularly known as Mmebusem has stated that his colleague Salinko should stop jumping from one media house to the other just to tarnish his image.

Mmebusem who had a heated argument with Salinko on Neat FM’s “Entertainment Ghana”,  this morning accused Salinko of going round saying he is ungrateful, arrogant and that he Salinko holds the key to his success.

According to Mmebusem, he has started his own production after starring in “Boys Abre” TV series produced by Salinko and that has created friction between them.

He revealed that Salinko complained that he shouldn’t use the “Ghana Jesus” costume for his new production so he decided to return Salinko’s costume to him.

Mmebusem added that he thought everything had been settled between them but Salinko is still portraying to the whole world that he (Salinko) made him (Mmebusem) a star..

"...i have no problem with Salinko but he (Salinko) rained curses on me because of the costume issue....it is only God who holds the key to someone's success, he is not God," he stated.

Salinko also explained his side of the story.

Listen to the full interview below: