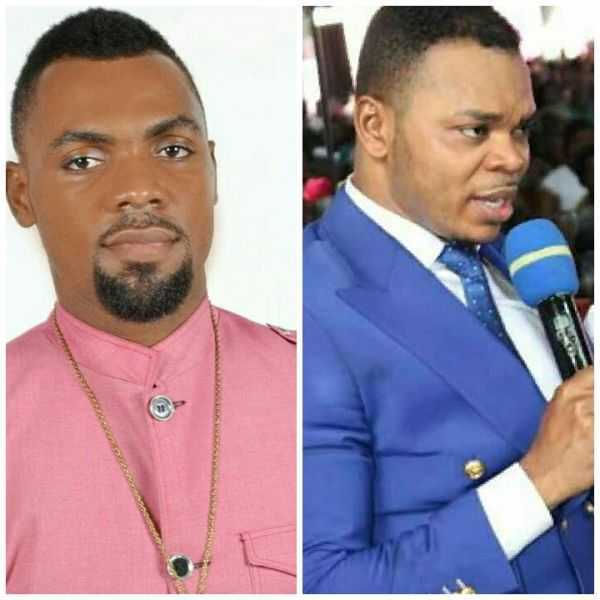 Founder of the International God's Way Church, 'Angel' Daniel Obinim has threatened to deal ruthlessly with a fellow man of Ghana, Rev. Obofour who is the leader of Anointed Palace Chapel.

Obinim claims Obofour has been peddling several falsehood against him.

According to him, Obofour claims he has “stolen” six of his workers from his Television station; which he claims to be false because only two people work at his television station.

Obinim made these statements via a 41minutes:40seconds video which he shared on his various platforms mentioned that if Obofour does not apologize to him, he will deal very well with him.

He said he would have rained curses and insults on Obofour if he was not spoken to by some revered Men of God.