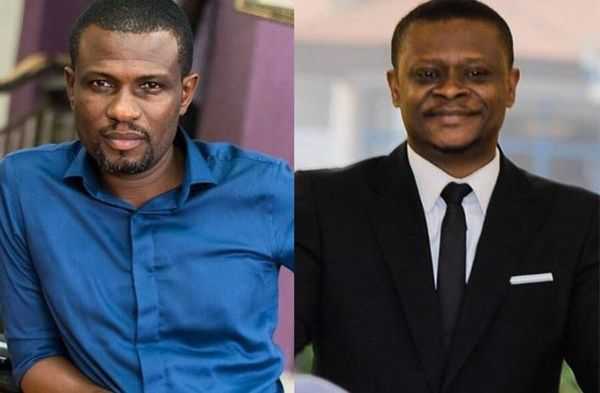 Appiah Dankwah, who is popularly known in showbiz as Appietus, has debunked rumours by the President of the Creative Arts Council, Mark Okraku Mantey, that he kicked against the GH¢2.4m ultra-modern recording studio idea.

He quashed rumours that he described the initiative of building one recording studio in the Eastern Region to serve all Ghanaian musicians as outmoded.

The music producer and engineer denied ever saying anything like that, but he thinks it was wrong for Mark Okraku Mantey to make such a proposal to the government to build just one big studio for the country.

His reasons were that the initiative would halt the business of individual sound engineers in the country, and also one recording studio cannot serve the intended purpose for musicians.

“The project will spoil our businesses and we can’t always leave our individual studios to go work in a national studio,” Appietus said on Kasapa FM.

He also suggested that the best idea should have been investing that money as grants for music producers and engineers in the country, so that they would be more equipped.

“It will not work, I’m not interested. They have their own motives because this is what I feel, if they’re really pushing hard for this to happen, somebody wants to chop something somewhere,” he added.