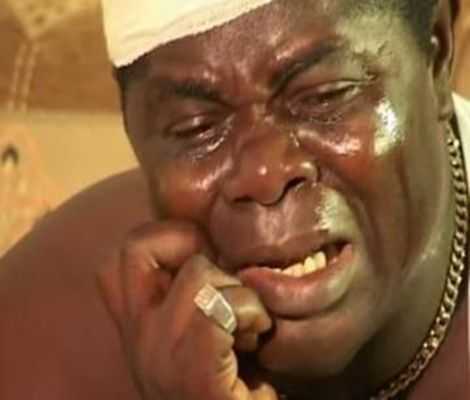 Legendary Ghanaian actor, Psalm Adjetefio says his health has been deteriorating at an alarming rate.

He requires financial support from the public to undergo heart surgery else the worst may happen.

'TT', as he is popularly known, said his medical problems started when he was diagnosed with an enlarged heart, leading to swollen feet.

He added that the condition later evolved into a critical heart disease that needs immediate attention else he is doomed.

'The Taxi Driver' star said most of his friends ignored his calls and blocked his number because of his illness.

In 2018, Psalm Adjetefio went public about his failing health condition. He disclosed that the situation has compelled him to fall on some past students who he says have come from many parts of the world to assist him Psalm Adjetefio revealed that at a point, he was taking about 19 tablets on a daily basis but he is currently taking between 7 to 9 tablets on a daily basis.

He, therefore, pleaded with the general public to come to his aid.