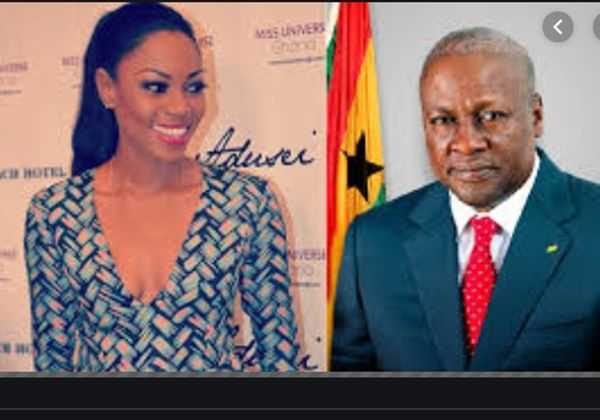 Popular Ghanaian actress, Yvonne Nelson has surprised many Ghanaians with the kind of birthday message she sent to him.

Yvonne Nelson is full of praises for the man as she thanked the good Lord for his life and also thanked him for the development he did for Ghanaians, mentioning the New terminal and the Ridge Hospital. 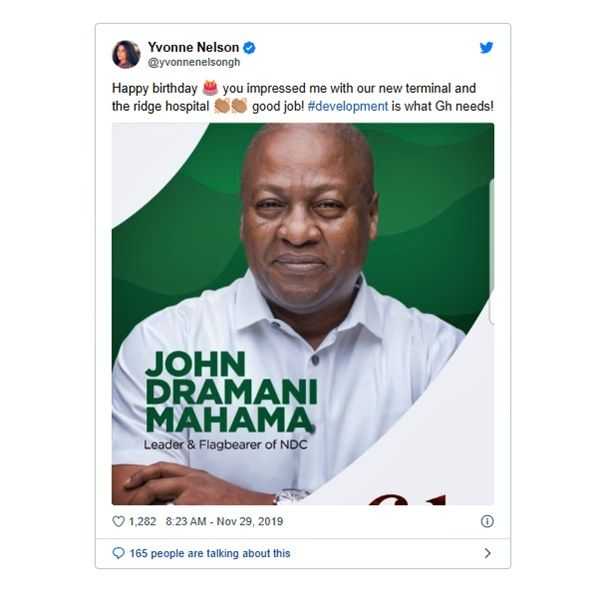