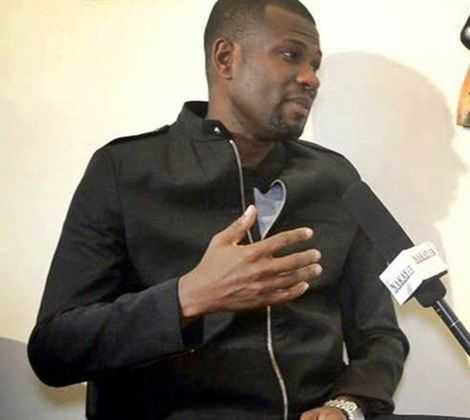 Speaking as a panelist on Hitz FM’s entertainment review show hosted by Andy Dosty, Mark made the point that Shatta Wale’s recent demeanor during interviews portrays a personality who is miles apart from the Shatta Wale of old.

He also added that the issue he has in recent times decided to talk about and be a champion of, are ones that are very important in the society.

These remarks from Mark follows Shatta Wale’s recent comments about how the government has failed to make the citizenry feel the full impact of the ‘Year of Return’ and how best they can salvage the situation before the year ends.

Mark in his ending remarks reiterated that even though most of the things the literally new Shatta Wale is doing might not be liked by most of the people who are following him because of the bad publicity and negatives he is always entangled in, this is the right way to go.

Watch a video of Mark making this remark below: 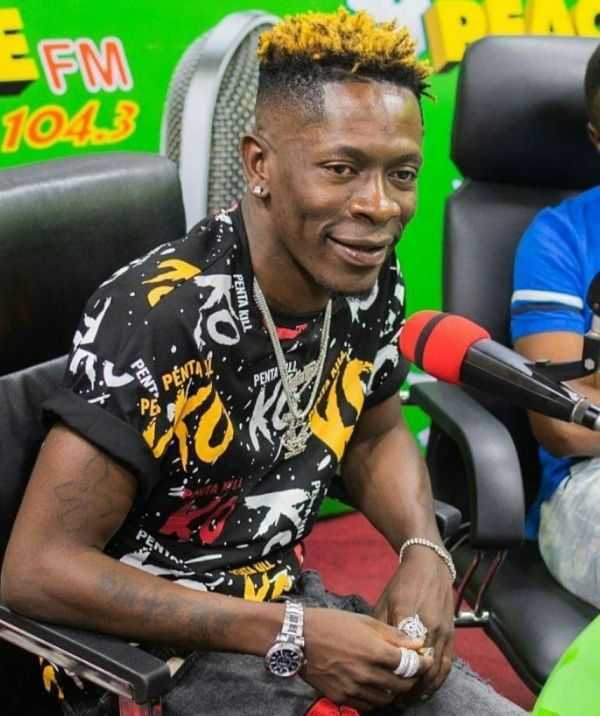