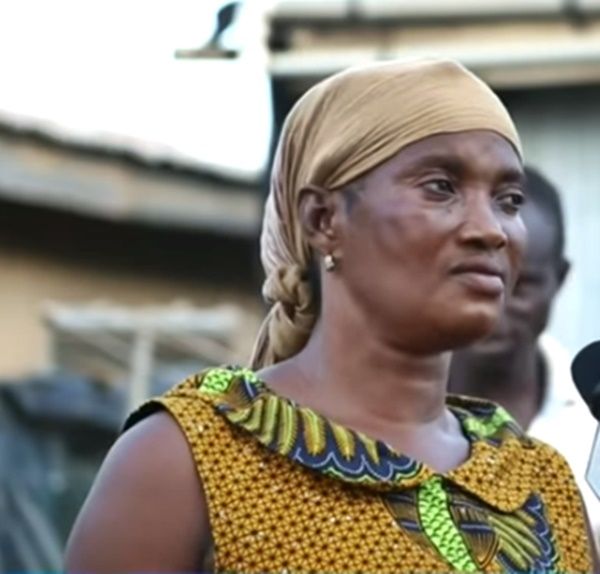 The ex-wife of Ghanaian pastor 'Apraku My Daughter' has spoken following his death.

She has disclosed that she warned Apraku but he didn’t listen.

Though the woman failed to disclose what she warned him about, she noted that she left him for the same reason since 2003.

I am very sad. I have gone inside the room and I saw him lying there. If he had listened to my advice he would have been alive by now. she said.

It wouldn’t have ended this way. I spoke to him many times but he didn’t listen and I couldn’t force him so I had to break up and move on with my life, she added.

The aggrieved ex-wife of Apraku My Daughter added that she sent her children to check on him today after they sighted his video online yesterday, but they, unfortunately, met him dead. 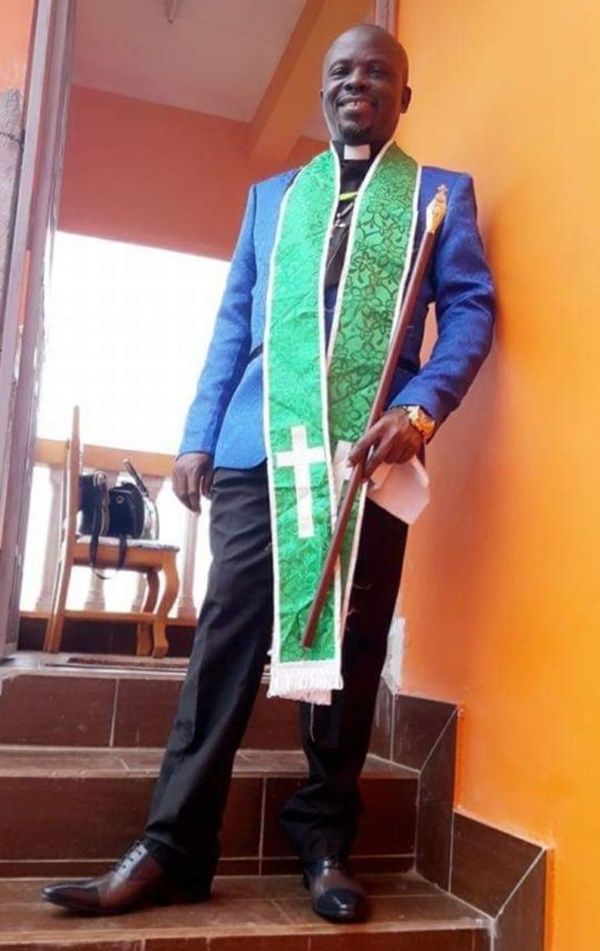