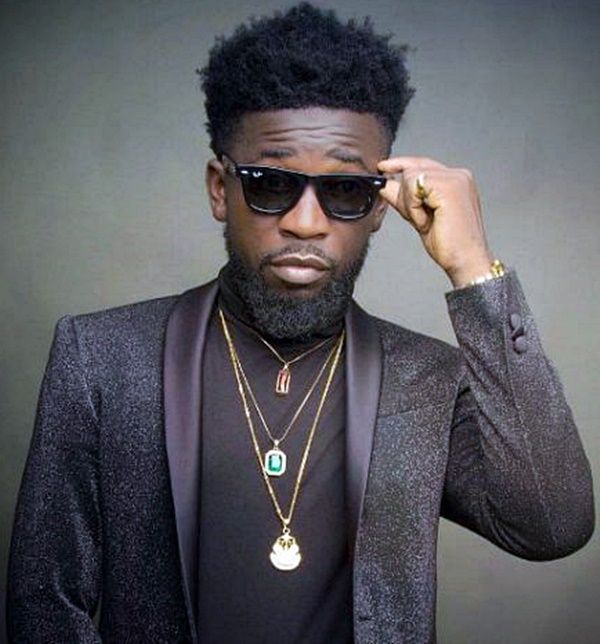 After a successful release of his latest single with songstress Sista Afia, Bisa Kdei would follow it up with the release of one of his greatest albums thus far.

The album release set for December would see some top international features with a rich mix of highlife vibes.

Bisa Kdei's three previous albums which include "Thanksgiving", "BreakThrough" and "Highlife Konnect", had successful releases and mega-hit songs on them.

The "Thanksgiving" album had songs like "Odo Carpenter", "Saa", "Baba", among others. "BreakThrough" album on the other hand had hit songs like "Brother Brother", "Mansa", "Samina" while "Highlife Konnect" had thrilling songs like "Asew", "Pocket", "Hammer", "Life", among others.

Considering Bisa Kdei's exploits in the music circles, the much-awaited album would have more great songs and bangers for music-loving fans.

Bisa Kdei broke into Ghana's music limelight back in 2012 with "Azonto Ghost" single and has been one of the few artistes keeping the Highlife genre alive beyond the shores of Ghana.