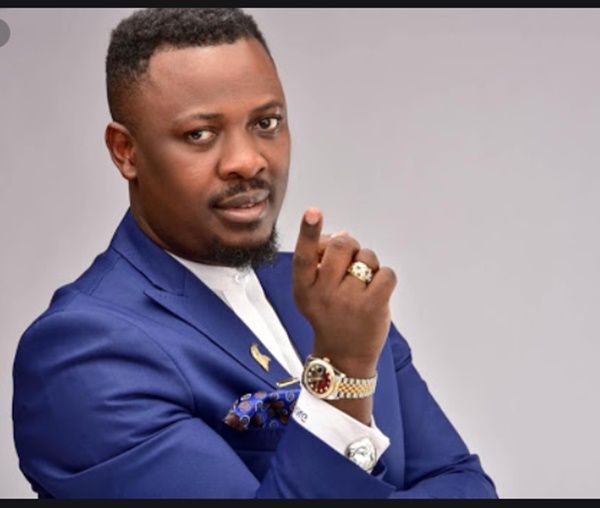 Pastor Nigel Gaisie has surprisingly, or maybe unsurprisingly, decided to endorse fraud and scamming after praising Hushpuppi nonstop. According to Nigel Gaisie, Hushpuppi deserves to be praised because he was successful at being a scammer.

He was speaking in an interview when he said Hushpuppi should be saluted for being successful at what he did because not everyone can say they were successful at something.

When he was asked if he’s glorifying fraud, he claimed that’s not what he’s doing but success is success.

With this mindset, it seems like he really sees nothing wrong with fraud so why not engage in it himself?

Remember this is the same Nigel Gaisie that Assin Central MP Kennedy Agyapong claims is a fraudster who sleeps with women and spends all their monies.

Watch him in the video below…


It’s not easy to hustle, salute men that have been able to make it to the frontline - Prophet Nigel Gaisie praises Hushpuppi. pic.twitter.com/RoaSTFBsus 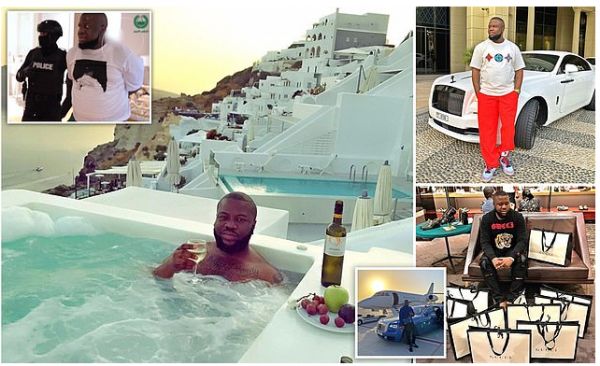