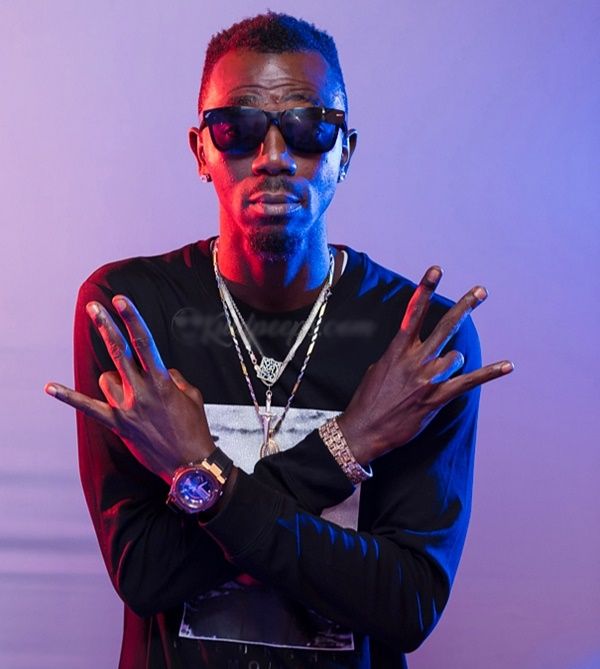 Shatta Wale's estranged militant, Joint 77 has solidarized with Samini after the latter expressed disappointment in Stonebwoy and his bond with Shatta Wale.

According to him, he expects Stonebwoy to tell Shatta Wale to settle his conflict with him (Samini) first before they could go ahead with any peace project they have between themselves.

''Stonebwoy, you know how me and you dey. I dey expect that this thing wey you people plan that you go link me and tell me say this is wagwan. I don't expect Bandana to be the one that linked me to tell me about it.

''I expect my son, Stonebwoy, to tell Shatta Wale that until he finishes what he started with, he can't come down to his level to come and clash him because it is not his fight. It is not his beef yet. I come from 2003/2004 with you, Bandana, when you did 'Moko Ho' and I did my album with 'Linda' on it. So, how do you then come to clash my son who came out in 2008 or something? And how is that even fair? How is that a fair comparison?'' he fumed.

Hopping on the issue, Joint 77 stated Samini has voiced the truth about the character of his former boss.

He said figuratively that he has ''scars in his hands'' resulting from his relationship with Shatta Wale but has decided to hush up on some things.

He added that he has ''poured his blood'' for Shatta Wale but what he got was for him to make people think he (Joint 77) is a bad person.

In a fit of anger, he said in an Instagram post; ''What he (Samini) dey talk, me I know cos I've been around for some time. You dey get what I dey try tell you; yeah. Sometimes when somebody dey try make you look like bad person, it dey pain. It dey pain, so some of you people, you do ah you fo relax. If you don't know some things, don't talk''.