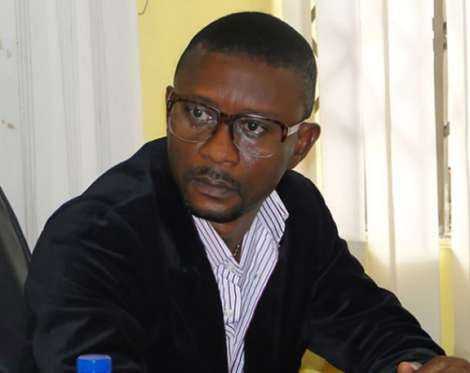 Movie Producer, Ahmed Banda, popularly called Bandex has waded into discussions regarding veteran comedian, Kwaku Sintim-Misa's assertions that there is no Ghanaian actor or actress who can subsist on his or her acting career.

Kwaku Sintim-Misa a.k.a KSM, in an interview with Nkonkonsa.com, stated emphatically that the actors living better life all have side jobs and that relying on acting in Ghana alone doesn't pay enough money to get one through his or her life challenges.

Addressing the issue in an interview with host Akwasi Aboagye on Peace FM's 'Entertainment Review', Bandex partly agreed with KSM as he disclosed that about 95 percent of the actors and actresses indeed depend on other jobs to earn a living.

To him, these are the smart ones because the movie industry has fallen off the cliff.

However, he also believes there are equally a fewer number whose means of survival comes from only acting.