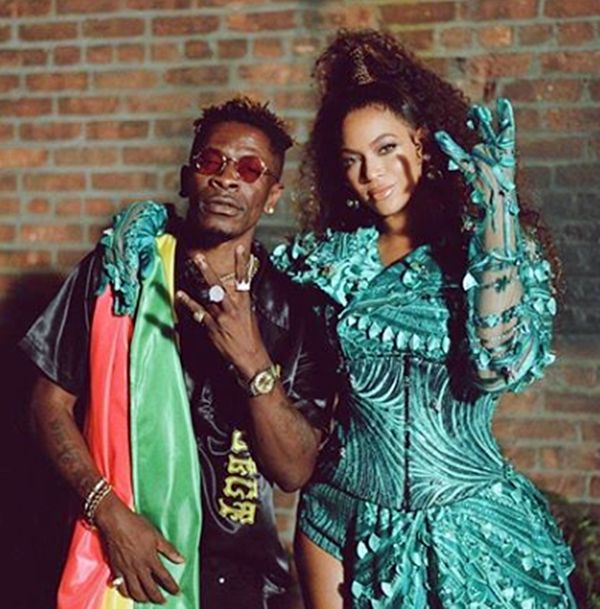 Shatta Wale has become the cynosure of all eyes and the most talked-about African Ghanaian artiste after his collaboration with American music superstar Beyoncé on her 'Black is King' music project.

Beyonce featured the Dancehall King on a song titled 'Already' and already, the official music video which was released on Friday, July 31, 2020, in a matter of hours, had over 4 million views on YouTube.

According to him, Shatta Wale has raised the bar for all Ghanaian musicians and has also well-positioned Ghana on the international map.

He described the Shatta Wale/Beyoncé collaboration as "humongous. It is gargantuan".

"This is the biggest international collaboration of all time. There's no dispute about it and we say this because of the person who is the centre of attraction which is Beyonce. When you take Michael Jackson and Bob Marley aside, the third most popular person within our entertainment industry is Beyonce . . . She is huge. She has sold 100 million songs. She's one of the best selling artistes of all time, not her generation but of all time; 24 Grammy wins, 70 Grammy nominations. Again, when we talk about black American icons, when you put aside Martin Luther King, Oprah, Obama; Beyonce is on the list. People actually look up to her for her achievement," he asserted. 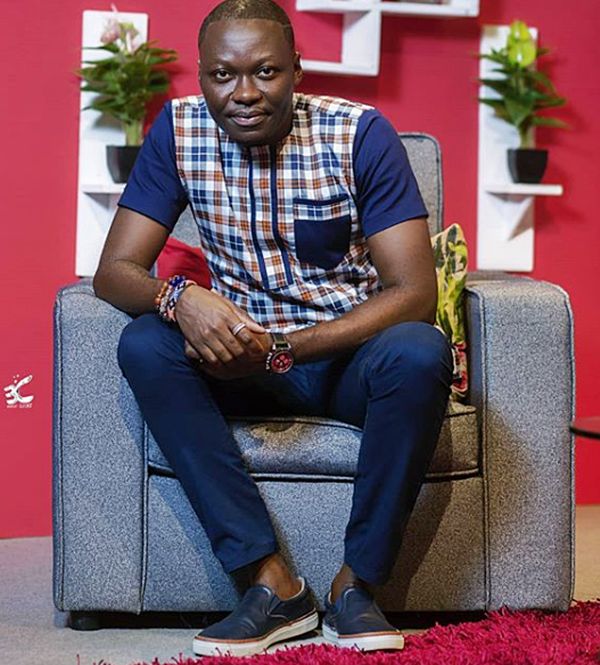