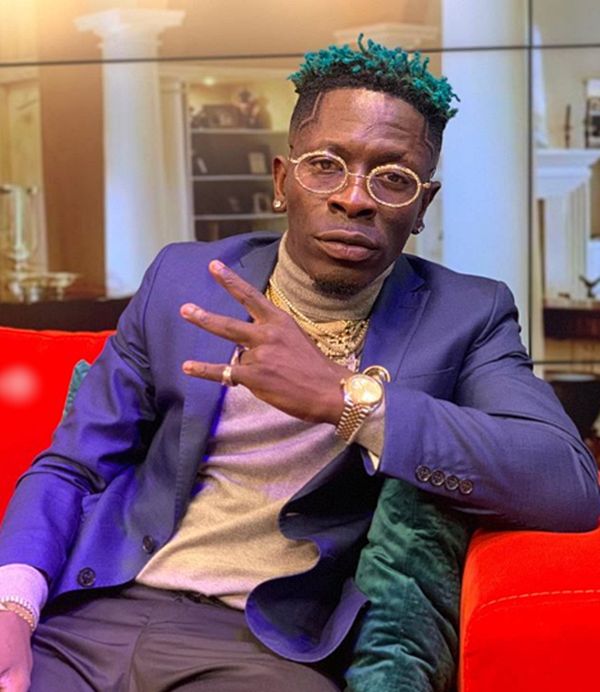 Film Producer and radio broadcaster, Ola Michael has called on Ghanaians to give rapturous applause to Shatta Wale over his historic feat in the entertainment industry.

Shatta Wale made history on Friday, July 31, 2020 as the official music video of Beyoncé's song 'Already' which features him hit various music streams.

The song in less than 2 days has received about 4.8 million views on YouTube.

The dancehall artiste has also been featured on Beyoncé's 'Black is King' music movie.

Touching on this gigantic achievement, Ola Michael asked the nation to appreciate the hard work of Shatta Wale.

To him, Shatta Wale's needs to be worshipped because the collaboration is not just a win for him but for the entire country.

"Let's appreciate Shatta Wale. Let's worship him now. Me, I want to worship him now before he dies because he has done something that even our President cannot do," he said. 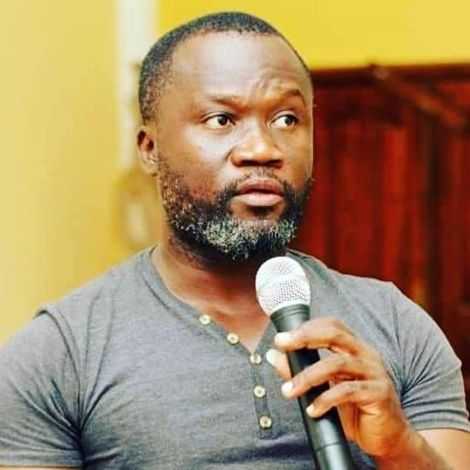