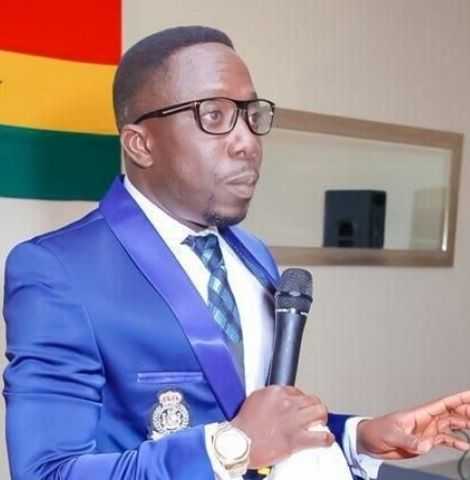 Clement Bonney, known on the screen as 'Mr. Beautiful' has recalled how he was sidelined by producers because of politics.

In an interview on Peace FM's Entertainment Review programme he recalled how Paul Gee allegedly said giving him a role will be difficult because he joined the NDC.

"I thought it was a joke" he recollected.