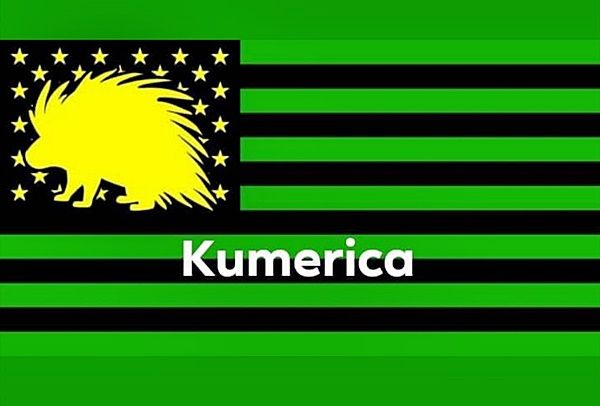 Entertainment Pundit, Arnold Asamoah Baidoo says those critically attacking the originators of the ''Kumerica'' movement, describing it as inferiority complex, should leave the originators alone.

Speaking on Peace FM's ''Entertainment Review'', Arnold Asamoah argued that there is absolutely nothing wrong with the originators acculturating to the social environment of other nations.

A critic called Wei Ye Oteng has lambasted the Kumerican players saying their adoption of American culture and renaming of streets in Kumasi after streets in the United States among others that have characterized the Kumerican movement reeks of inferiority complex.

He wondered why the originators would copy the culture of America, arguing they should rather project and stay true to their local culture.

But to Arnold, no one should disturb the Kumerican guys stressing ''it's their moment'' and they should be allowed to live their moment.

He also sided with the Kumerican originators that the movement is to unearth and promote good talents in Kumasi.