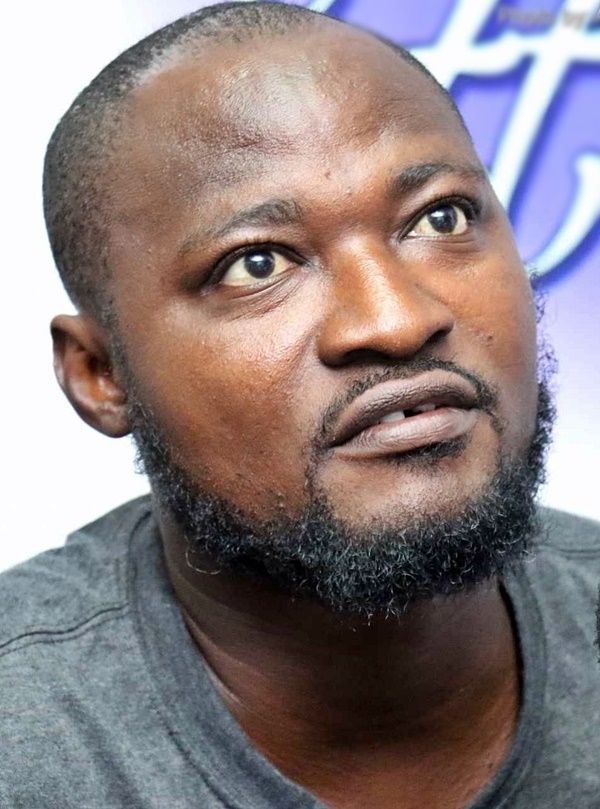 Comedian/actor Funny Face is thanking God for his life after going through some serious challenges which he says could have ended his life.

Earlier this year, Funny Face's antics and statements on social media raised concerns among his fans and followers and he later revealed that he had been suffering from depression.

“Where I got to with my depression was so serious that I could have died if not for God. Everyone I thought could help me turned their backs on me and I felt I was alone in this world.

"It took the intervention of God for me to come back again. Now I am doing great and it is all the doing of God,” he told Graphic Showbiz recently.

According to Funny Face, he is completely healed and although some people may believe he is not well, he is doing fine.

“Someone who is not well can’t be speaking this way and acting normal like I am doing now. Those who saw me when I was going through my depression saw a different Funny Face. I am fine now and I pray I won’t go back to where I was again,” he said.

Asked what he has been up to while recovering, Funny Face said he had a lot of things he was working on including trying to bring back his Cow and Chicken series which has been off the screens for a while.

“I couldn’t continue with Cow and Chicken due to what I was going through but I am trying hard to bring it back,” he said.

He also stated that he would be putting up a one-man stand-up show to let Ghanaians in on what actually happened to him.

“I believe it will be right for me to tell Ghanaians what happened to me through stand up comedy. I am planning the date and the time for the show but it will surely be this year.

"I am going all out to tell Ghanaians deep secrets about me and the kind of things that I went through. I believe I can impact some life’s with my story,” he said.

This year Funny Face, real name Benson Nana Yaw Oduro, fell out with his actor friends Bismark The Joke, Kalybos (Richard Asante), and Lilwin (Kwadwo Nkansah), calling them out on social media, describing them as hypocrites and threatening to expose their secrets.

He accused Lilwin of scheming and making him lose out on big deals and when they met on United Showbiz on UTV some weeks ago, things nearly turned physical and it took the intervention of the panel and host Nana Ama McBrown to get them to smoke the peace pipe.

Then he and his wife separated with the woman taking away his twin girls Ella and Bella, something that sent him into a further spiral on social media.