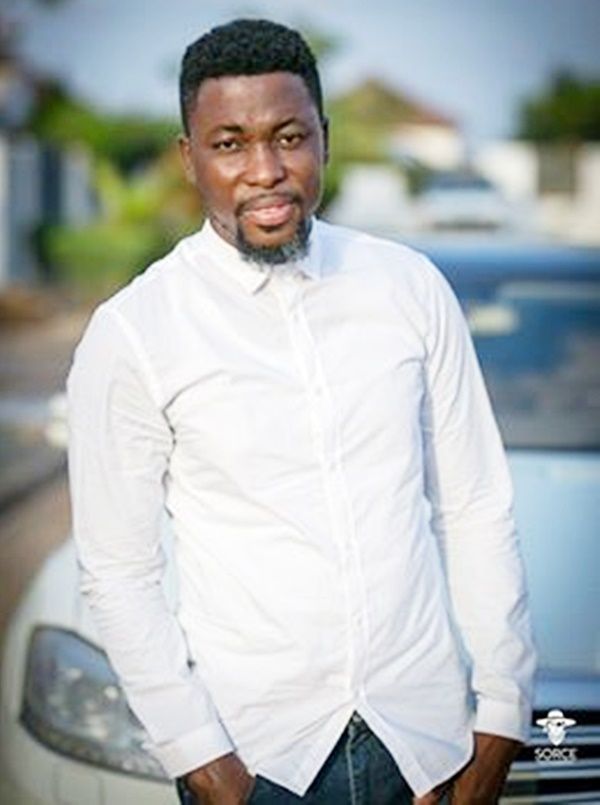 Musician and Political activist Kwame A-Plus has called on Ghanaians to concentrate on Police brutality in Ghana rather than seeking to poke their noses in the #EndSars protest going on in Nigeria.

During an exclusive interview this morning on Neat FM’s “Entertainment GH”, A-Plus revealed that Ghana Police perpetrate worse acts against Ghanaian citizens; yet nobody seems to be talking about it.

According to him, "some Ghanaian Police Officers stop innocent citizens on the streets and pretend they are searching you and they intentionally plant weed in their pockets and they later turn round to accuse them of possessing an illegal substance".