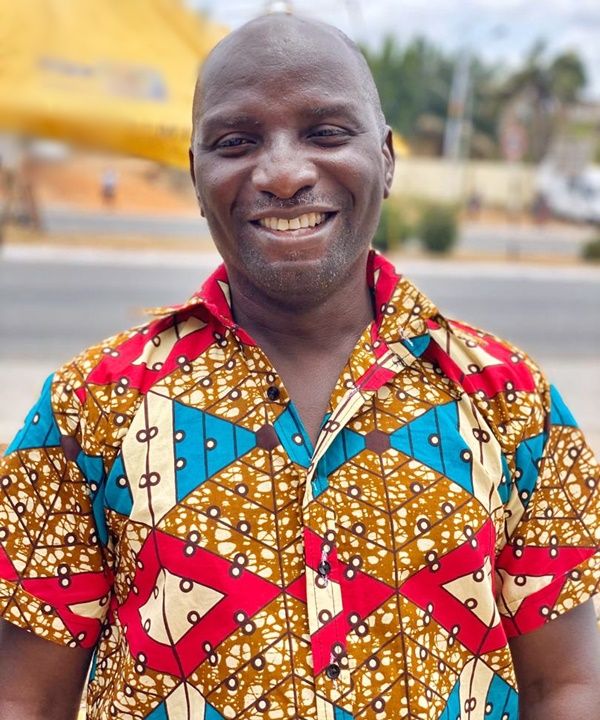 Creative Arts for More, a group made up of creative arts industry stakeholders, has begun its house-to-house campaign to canvass for votes for the New Patriotic Party (NPP) in the upcoming December elections.

The “4More4Nana” campaign, which was officially launched at the Snap Cinema, inside AMA office complex in Accra last Saturday, was graced by a large number of industry stakeholders including musicians, music and film producers, actors and actresses among others.

The group applauded the government for its contributions to the creative arts sector since attaining power in 2016.

“The NPP has done a lot of good work and are still doing more in the creative arts industry,” a member of the group told BEATWAVES.

Speaking at the launch, a popular filmmaker and the Director for Creative Arts at the National Commission on Culture (NCC), Socrate Safo, said the unprecedented achievement of the Nana Addo administration for the Creative Arts Industry could not be left to rot, therefore he deserved another term to better the foundation built for the sector.

According to him, the objective of members of Creative Arts for More 2020 Campaign is to interact with ordinary voters and share their experience on the need for continuation concerning leadership in the country “since it is the only way this country and its creative industry can see progress.”

On his part, President of the Creative Arts Council of Ghana, Mark Okraku Mantey, said the NPP inherited a creative arts sector of no recognition after the 2016 elections but added that both locally and internationally it had placed Ghana on a higher pedestal due to better programmes and initiatives from the Nana Addo government.

Touching on the Creative Arts Bill, he indicated that it was now ready to be passed into law; adding that it would serve as a great tool for growth for the industry.

Chief Executive of the Ghana Tourism Authority, Akwasi Agyeman, listed many factors which he said had contributed to the recent boost in the tourism sector.