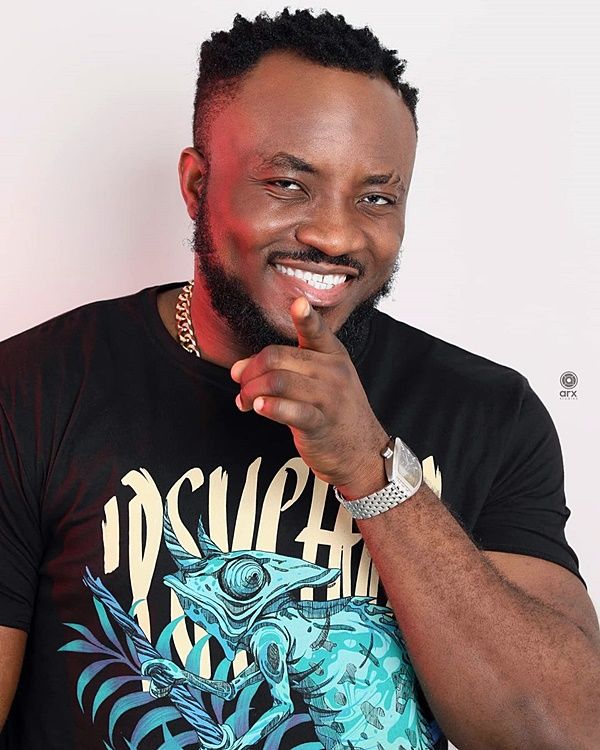 DKB has praised the Ghana Police Service (GPS) over its treatment of the country’s citizens in the awake of massive protest against police brutality in Nigeria.

As of Wednesday, 10 persons were feared dead as Nigerians embarked on a nationwide protest to get their government to end the operations of Special Anti-Robbery Squad (SARS).

SARS is Nigerian police force unit under the Force Criminal Investigation and Intelligence Department. It has received of a lot of criticisms for brutalising Nigerians over the years, leading to the nationwide protest against police operation.

On Twitter, DKB also apologised to the GPS over verbal attacks they’ve suffered from Ghanaians.

“Hello @GhPoliceService I apologise on behalf of the ignorant Ghanaians who have been dragging and insulting you guys over the years. This Nigeria #EndSARS has made us realise how good we have it here. Africa’s best police outfit. I salute! Folded hands,” DKB wrote.

The GPS, in a response to DKB’s tweet, said, “Thank you for sharing your positive experience with the Ghana Police, we often read the negatives. We hope that readers will share their positive stories too.”