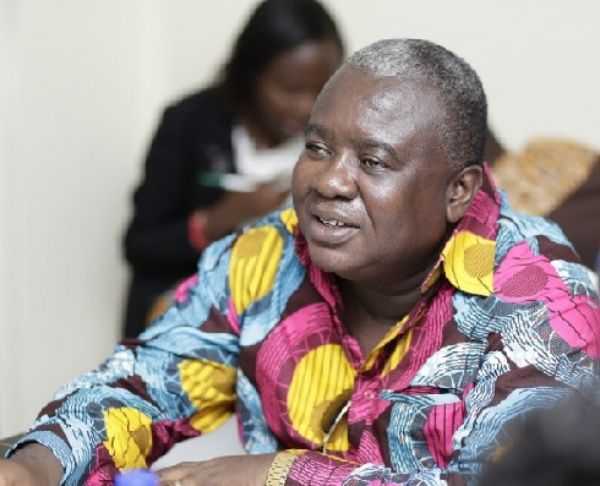 The NDC has promised to set up a special fund to cater for the aged and needy artistes in the country if their Presidential candidate, John Dramani Mahama is elected during the December 7 polls.

The Special Fund is one of about seventeen (17) promises of the party to the artistes.

A leading member of the NDC believes the party's manifesto will ensure no artiste go begging for aids but Fredyma is not convinced.

To him, the fund for the aged and needy is a mere "mirage" and cannot be implemented.

Contributing to a panel discussion on Peace FM's 'Entertainment Review',  Fredyma held strongly that the NDC promise is not feasible.