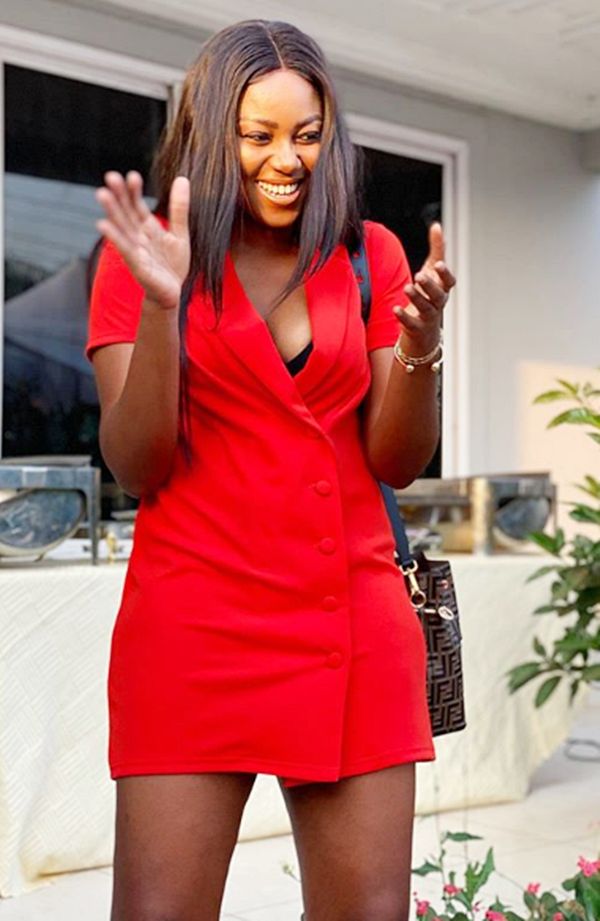 Actress Yvonne Nelson defended John Dramani Mahama, the former president of Ghana, and pointed to the fact that Dumsor had been resolved before he left office.

There were arguments and counter-arguments some weeks ago as to which government resolved the incessant outages of power that crippled the economy of the country. The New Patriotic Party(NPP) claims that they have fixed dumsor,  but former President John Dramani Mahama insisted that before he left office, he fixed the problem.

The former President’s stance was defended by Yvonne Nelson who organized a vigil to drum home the need for the dumsor threat to be solved.

As far as she is concerned, former President John Dramani Mahama repaired the intermittent power outages before he left office, according to Yvonne Nelson.

Making this known in a tweet, she wrote ‘I understand you’re stupid…. My dumsor campaign was for Ghanaians to get their lights back on, which President Mahama fixed and nothing else, let someone smart clarify to you.

I understand you are dumb.... let someone clever explain to you my dumsor campaign was for Ghanaians to get their lights back on, which President Mahama fixed and nothing else. pic.twitter.com/EtBuoAUQcv