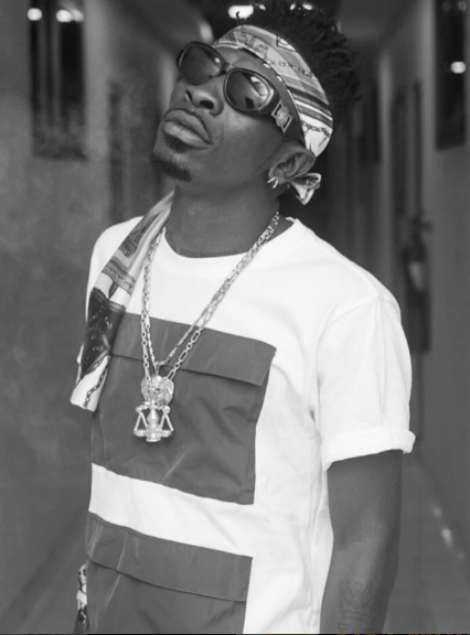 There has been several reports suggesting that Dancehall artiste Shatta Wale was attacked during his last visit to the garden city few days ago.

The "taking over" hitmaker has broken his silence after reports went rife that he and his crew were attacked and chased out of Krofrom, a suburb of Kumasi, when he went to the area for a video shoot as part of his Kumerica Invasion Project.

However, an eyewitness who narrated the said incident exclusively to Peacefmonline.com, has given a contrary accounts to Shatta Wale's claim that nothing of that sort happened. A popular Kumasi based taxi driver who gave his name Sark1, has revealed that the unfortunate incident indeed happened.

According to him, Shatta was confronted by a gang in Krofrom when went there to shoot a video and one of his bodyguards punched one of the guys in the face. He continued that Shatta Wale tried to give the victim 400 to calm the situation down he refused to accept the money and the guys from Krofrom were burnt of retaliating.

Watch his full narration below:


Prior to visiting Krofrom, Shatta was reportedly issued a stern warning by a group of youth to stay away from the neighbourhood.

According to the youth, they are irritated by Shatta Wale’s failure to attend the funeral of his late acquaintance, Junior US, a native of Krofrom who was murdered in the United States in May last year. They also alleged that Shatta Wale owed Junior US GH¢200,000 which he has not refunded.

Shatta Wale failed to heed to the warning and showed up at Krofrom and was attacked and driven away from the area by some youth who were incensed by his presence.