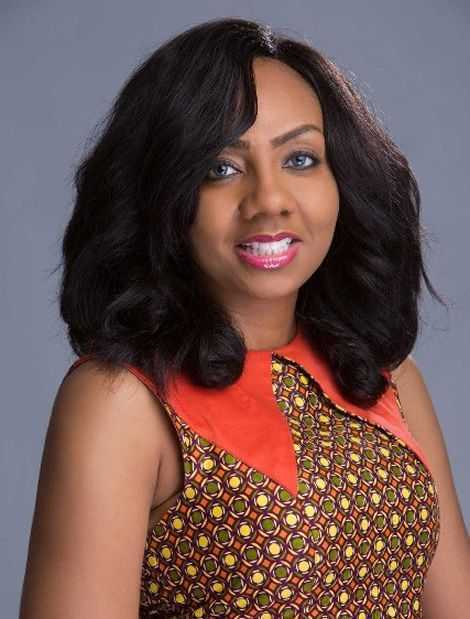 Chief Executive Officer (CEO) of Exclusive Events Ghana, Inna Patty, has established that she has stopped fighting the several rumors by some individuals who constantly try to discredit her hard-earned reputation.

The pageant has been saddled with contentions including the incessant resignation of beauty queens in the last couple of years plus the unsubstantiated claims of scam, fraud, ‘pimping’ and tyrannical leadership has since left questions on the mind of many.

But Miss Patty who had subsequently denied the allegations and even sought a legal redress of the matter said she does not have the power and resources to continue fighting.

“You think I have the power to continue fighting? I don’t. All we will keep on doing is doing the right thing and hopefully, you will find discerning partners to be able to project that. Look at us. We are just a small organization. We don’t even have the resources to do that,” she said

Speaking at the launch of Miss Ghana 2019, Inna concluded that she would no longer be deterred by any false rumors but would rather continue to project the country’s good image at the Miss World level.

“Let’s drive the positives. That’s the only way we can project Ghana. Ghana gets to be mentioned at the Miss World for free. They mention Ghana on print, online radio and television I see it as the next biggest thing. Miss World is the big thing, an opportunity for Ghana,” she added.