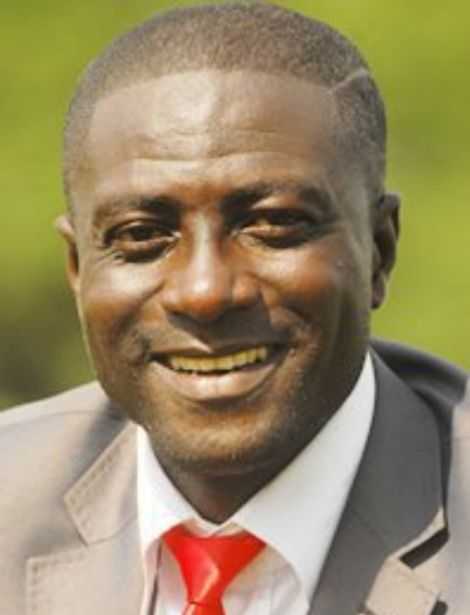 Broadcast Journalist of the Multimedia firm, Captain Smart, has said HIV/AIDS is not real per his own research.

According to scientists, the HIV( Human Immunodeficiency Virus) after coming into contact with one fights against his immune system and gradually progress to AIDS.

However, according to Captain Smart of Adom FM, AIDS is not real. He doesn’t believe in the in disease after further reading.

“Personally, with all respect to the American doctors and those in the medical fraternity, I don’t believe in HIV AIDS. My producers will tell you. When you read more about some of these things you will have a different opinion.

“Sometimes we don’t say it because we belong to the minority – the larger population that believes in the disease that it graduates and that there is a virus called HIV and the AIDS becomes the disease. In between the two, what’s the graduation point” he queried.