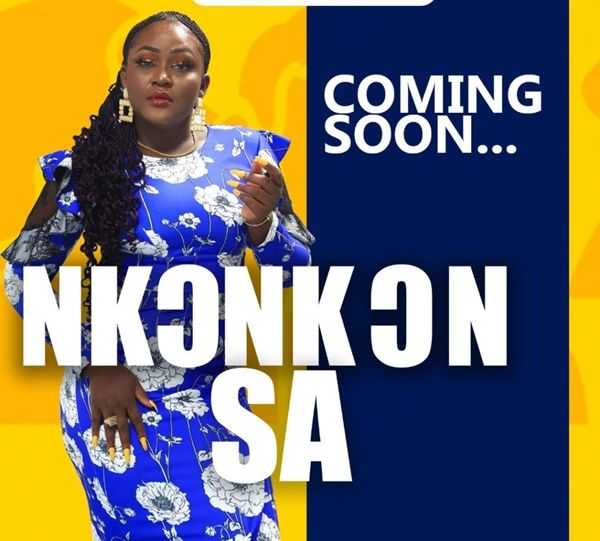 AJ was the host of TV Africa’s ‘Pae Mu Ka’ program which was also about gossip.

She joined TV Africa about five months ago.

AJ Poundz has also starred in movies like Makeup Girl, Bongo Clinic, The Battle, Once Upon The 80s and has also appeared in TV commercials like Vodafone advert ‘For You’, Joy Twedie Ginger, Safia Rice, Kiss Condom and many others.

We wish her all the best!!!