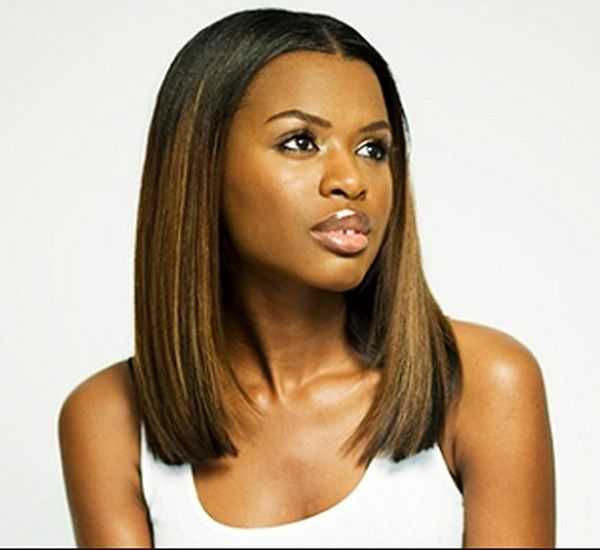 She has also written two books on diversity issues and been a prominent advocate for change in the media and beyond.

Director general Tony Hall said she would have "a wide remit to deliver change". Sarpong said: "I relish the challenge of working with senior leadership to make the BBC more inclusive and representative of the broad and diverse audience it serves."

The corporation said she would set about "improving the BBC's on-air talent portrayal and commissioning". That will include making sure the BBC's commissioning guidelines "achieve real change", and creating "an open culture to support and develop new talent and content makers".

Sarpong said she would find ways to "create systemic change".

She added: "The task is indeed daunting, however being awarded the opportunity to help level the playing field for the next generation of diverse talent, makes the obstacles and discrimination I have personally faced throughout my own career all the more worthwhile." Lord Hall said she would "provide expertise on all on-air diversity matters" and would attend the corporation's executive committee.

He said: "While we have made significant progress on diversity, we also have to accept that the BBC has much further to go. June's drive, ambition and knowhow will help further transform the BBC's programming to ensure that we truly reflect the public we serve."

The announcement comes after the BBC reversed a decision to partially uphold a complaint against BBC Breakfast presenter Naga Munchetty for comments she made about US President Donald Trump. However, the director of creative diversity job was planned before that, having been advertised in May.

Off air, the BBC has promised to increase the proportion of leadership roles filled by women from 44% to 50% by next year, and raise the share of such senior roles held by BAME staff from 11.5% to 15%.

Sarpong's appointment follows the departure in March of the corporation's head of diversity, inclusion and succession Tunde Ogungbesan. His role has been split in two - director of creative diversity and head of workforce diversity and inclusion.

Sarpong will begin her three-day-a-week job in November, continuing her other work alongside her BBC commitments. As well as presenting, she co-founded the Women - Inspiration and Enterprise (WIE) Alliance and the Decide Act Now summit.

She was made an MBE in 2007 for services to broadcasting and charity. In 2017, she published her book Diversify, followed by The Power of Women last year.