Scarface actor Geno Silva, who played The Skull in the infamous 1983 movie, has died aged 72.

The Hollywood Reporter has reported that he died in Los Angeles on May 9 from complications related to dementia called frontotemporal degeneration.

Geno's most famous role was in the Al Pacino gangster film Scarface, in which he played the assassin who was tasked with bringing Tony Montana down in a huge gun battle.

Geno's acting career saw him star in some of the biggest TV shows of the 80s and 90s, with turns in Miami Vice, Star Trek: Enterprise and Alias.

He also appeared in Key West as well as treading the boards on Broadway. 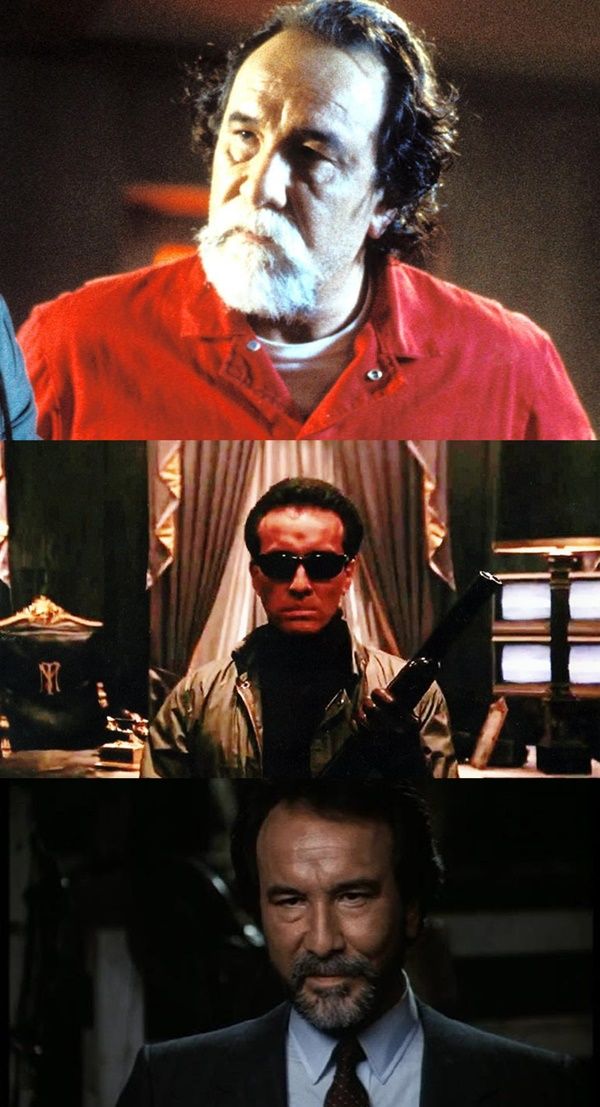