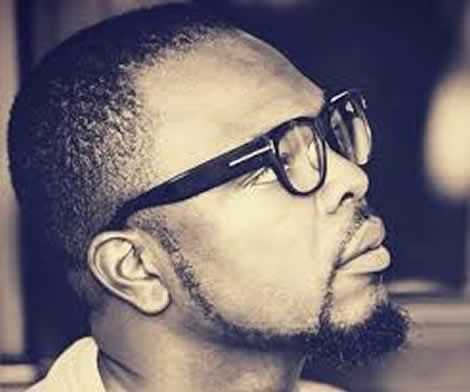 TV & Radio personality, Kofi Okyere Darko (KOD), has said the dynamics of TV shows is not as it used be back in the day when he was a young presenter.

The reason, he indicated, was because of the emergence of social media, adding that it has changed a lot about the sector.

“There was very little one could get from traditional media because we had only a few platforms, but the advent of social media had totally changed that narrative.

Having few platforms for shows made it easier for producers and advertisers to work together. But now, you would need the wow factor to stand out. There must be something special about your content besides the sensation,” he stated.

KOD, who was speaking in an interview with News One, was comparing his new show on Ghone TV dubbed, KOD Meets, to other shows from the past.

The new show is a personality and lifestyle show that also involves witty conversations on politics, relationships and sex among others. It will premiere this Sunday at 8:30pm on Ghone TV.

He assured viewers of a great viewing pleasure saying, “KOD Meets is meant to give viewers an up close glance at personalities they have admired from a distance and also people who are quietly affecting change and impacting society.”