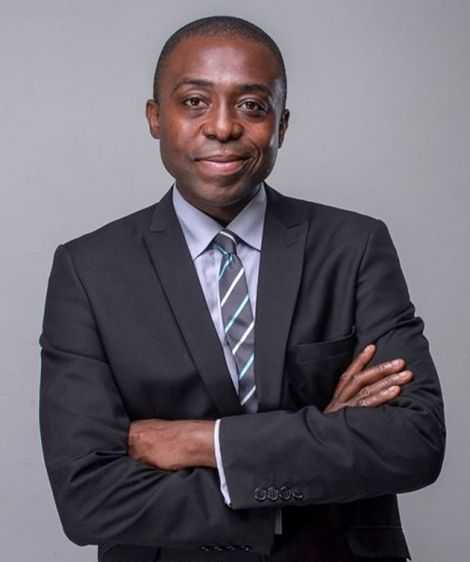 The timelines of so many people on Facebook Tuesday were filled with tributes to Edward Sena Dey.

Identified as the senior brother of media personality, Kafui Dey, Edward Sena Dey passed on after battling a mild stroke.

In a viral video on Facebook, Sena who was active on so many pages on Facebook - David Papa Bondzie- Mbir, Abena Magis, Trotro Diaries, Single's Diaries, Chop Bar Diaries, etc - shared his last memories to his friends from his hospital bed.

In the video spotted by GhanaWeb, Sena Dey confirmed that he was suffering from a mild stroke, though he had earlier not paid attention to the symptoms.

"I suffered a mild stroke a week ago today. the signs were there but I kind of ignored them...I will recover. It just takes physiotherapy, loads of bed rest, and dietary change, and lifestyle change," he is heard in the video.

Edward Sena Dey in the video pledged that when discharged from the hospital, he "won’t take processed foods, fruit juice (unless natural from the original fruit). He added that he won’t go near 'booze' and any form of alcohol again.

Shortly after making these pledges, the affable man passed away a week after he was discharged.

Friends have since taken to their social media pages to celebrate his personality and pay tribute to him as well.