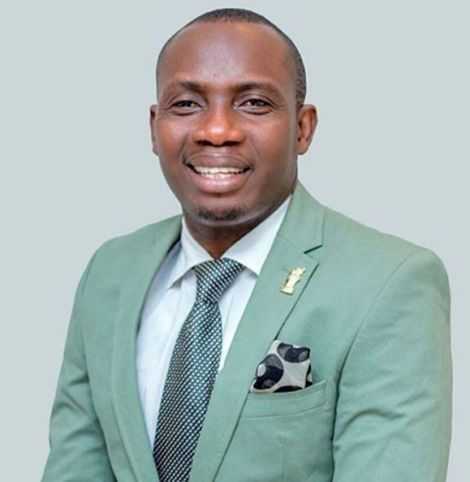 A petition started by Ivy Prosper, a Ghanaian-Canadian TV host and lifestyle blogger copied to the Ministry of Communications, National Communications Authority and Ghana Psychology Council to ban George Lutterodt from TV and radio stations in Ghana is gathering huge cloud on social media.

The controversial counsellor in an interview on Adom FM on Wednesday, July 8, claimed that victims of rape always enjoy the act at a point.

The petition which was first signed by Miss Ivy has so far seen 10,648 people signing it as at the time of this report.

Miss Ivy and the over 10,000 people who have signed the petition states that "George Lutterodt is a 'rape apologist' who justifies the aggression of rape and sees no consequences in the act."

The petition to the Gender Ministry and the other institutions is to direct media houses in Ghana to stop "giving George Lutterodt a platform to spread his damaging message to the masses."

Meanwhile, Ghanaian celebrities such as Lydia Forson, Sister Deborah, Ama K. Abebrese, Juliet Ibrahim, Nana Aba Anamoah, rapper E.L, Joey B among others have all taken to their social media pages to condemn his comment.

Last year, the Ghana Psychological Council (GPC) warned the controversial counsellor to stop parading himself as a counsellor because he’s not certified as such.

According to GPC, Rev Cyril George Carstensen Lutterodt is not a registered member of the Council and by law he has no right to provide counselling services in any form in Ghana, adding that his continuous rendering of counselling service is in breach of ACT 857 of 2013 which is punishable by law.

The statement was released when Counsellor Lutterodt said any woman seen in natural hair is depressed.