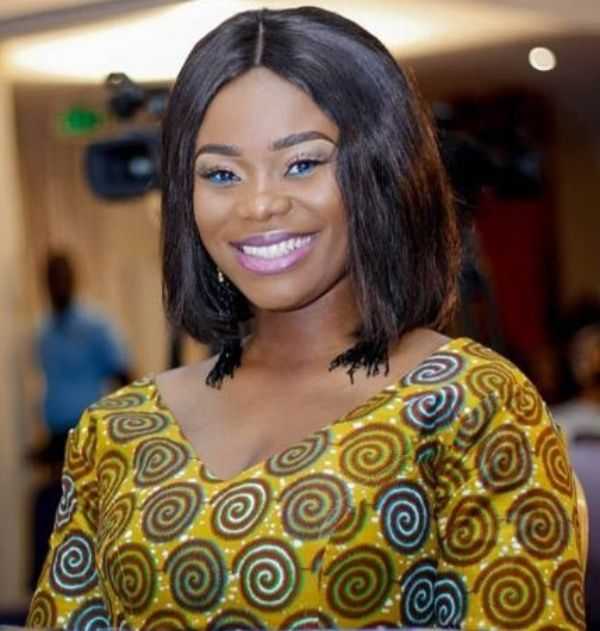 Past winner of Ghana's Most Beautiful, Sally Akua Amoakowaa Mensah, popularly known as Akua GMB, has launched a telenovela dubbed in Twi on TV Africa.

Akua GMB, who is the CEO of J and J Company Limited, launched the series and joined TV Africa for the premiere on Monday, August 3, 2020.

She sat with host of the show, Ohemaa Yaa Boatemaa, as they discussed the plot of the new series which is set to unseat the other telenovelas in town.

According to Akua GMB, Lying Hearts is a perfect representation of some of the issues that people face in life and in marriage and would teach valuable lessons.

Among the attendees of the mega launch at the premises of TV Africa were award-winning singer Akosua Agyapong and exceptional marriage and life coach, Counselor Adumata.

Lying Hearts would air on weekdays in the evening and would be repeated in the morning from Monday to Thursday. There would also be an omnibus on Saturdays.

The show is the property of J and J company limited who are responsible for the voice dubbing and content.

Food Tech Ghana Limited, the producers of Snappy and No.8 is the proud sponsor of the TV series.