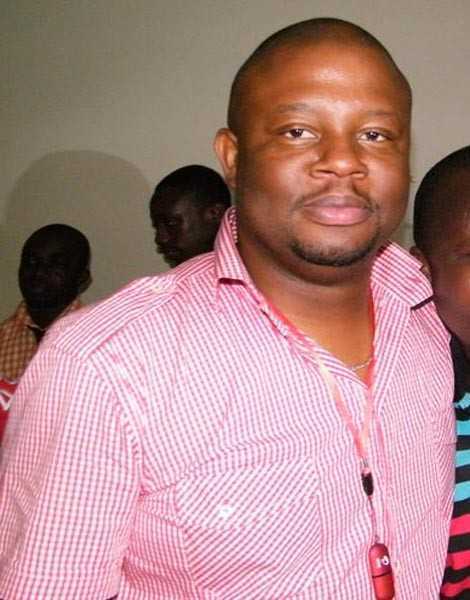 Ace media personality Fiifi Banson has revealed that he received a whopping amount of 30 million cedis (the old currency) as poaching fee when he joined  Peace FM in 1999, which is equivalent to GHS3,000 today.

Mr Banson disclosed that the amount he received was lucrative enough to build a four-bedroom house then.

“The money from Peace FM was good", he said.

Mr Banson also indicated that he was the first to be poached when Peace FM was established.

He hosted the station’s drivetime show, ‘Ekwanso Brebre’ for 15 years.

Mr Banson started his career with Radio Gold before moving to Peace FM and finally to EIB network where he worked for three years.

He is known for his vast knowledge in sports and music as well as his sense of humour and dexterity on radio.