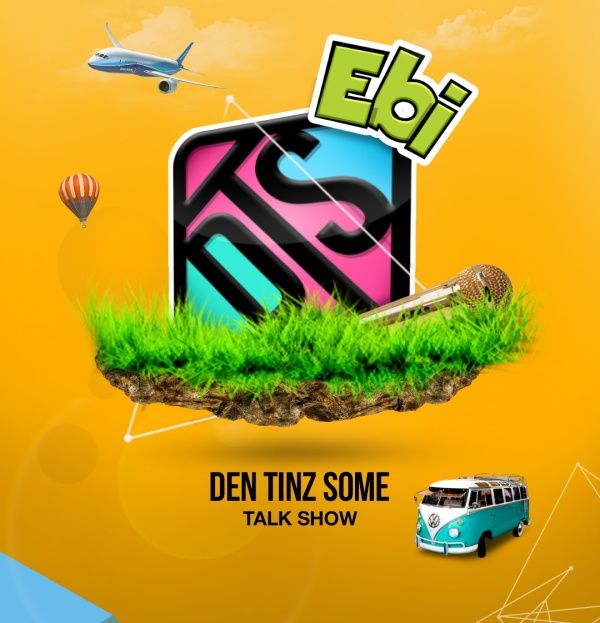 The DenTinzSome talk show which is a 17 to 19 minutes show aired on TV Africa last Saturday (29th August 2020) with its First episode of season one, which had viewers going crazy and falling in love with the show’s dynamism and creativity.

Episode 1 of the DTS Talk Show, the season of self-awareness had cast members of the show talking about and giving their honest opinion on four specific topics. Examination, Texting, Childhood and Lies Respectively.

The Producers of the DenTinzSome TV show have promised viewers more exciting and more interesting Episodes to come and urge them to keep an eye out for the next episode, Saturday 10am.