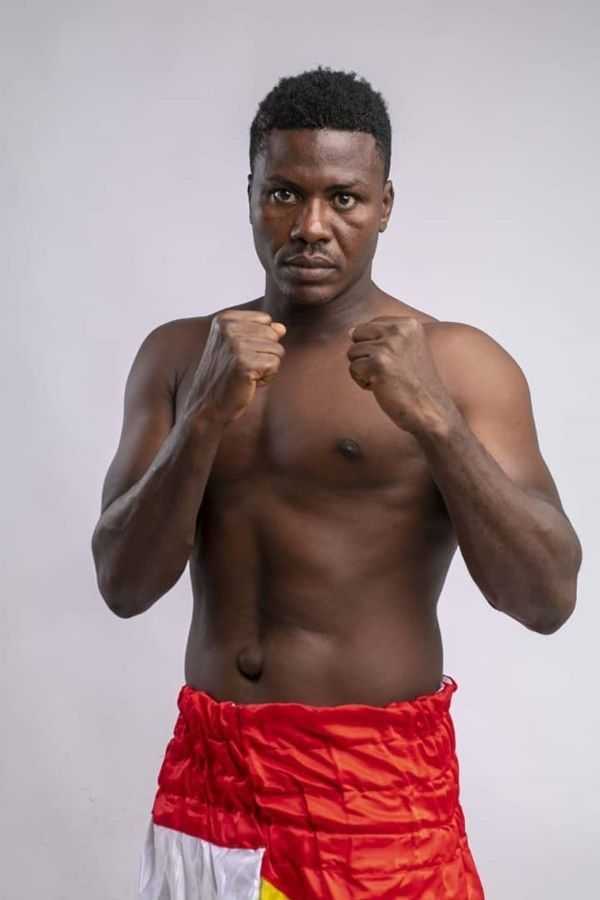 However, the 28-year-old burly fighter says not after he has knocked out Daniel Aduku for the vacant International Boxing Federation (IBF) Africa super welterweight title at Dodze on October 5 then Sai becomes his next victim.

“I have always wanted to fight Sai, people say he is the national best in middleweight, but maybe they have not seen what I am capable of, let fight now and see the true champion,” he told the Graphic Sports in an interview last Thursday.

According to Kemeh who has a pro record of 25 fights, made up of 21 knockouts and two defeats, Sai, 32, who has fought 38 times professionally including three defeats will be no match for him.

“I am new in middleweight but I can tell u I don’t fear Sai, I will fight him squarely and defeat him,” he confidently told this paper.

Sai who is noted for been the nation’s only middleweight world title prospect has never lost to any Ghanaian boxer in the middleweight division.

However tough-talking Kemeh believes he is ready to change that record and inflict the first loss by a native boxer on the hard-hitting Ghanaian.

“ I am ready to fight Obodai Sai  if it is even today I am ready to beat him fair and square,” he affirmed his resolve to battle his compatriot and win.

Kemeh is entreating the public not to under-rate him and take his threat to kayo Sai in the ring seriously.
He told this paper that his new trainer Mensah Nelson, a brother of boxing legend Azumah Nelson has prepared him for any boxer within and beyond the shores of the country.

“I am well prepared for anyone, my coach Mensah Nelson has groomed me well for the difficult task of fighting at the super-welterweight and middleweight divisions,” he noted.