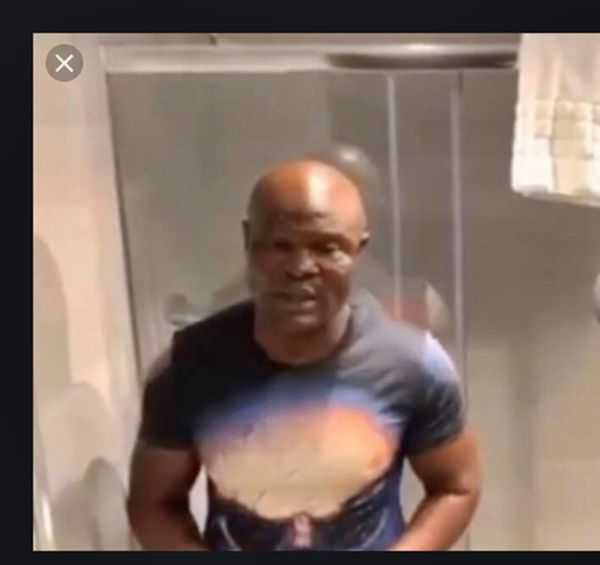 Brimah Kamako, popularly known as Bukom Banku, will not see any boxing action in Ghana until further notice. This is as a result of the withdrawal of his pro-license by the Ghana Boxing Authority (GBA) on a case of breach of contract.

Bukom Banku failed to honour a contract he had with Box Office Promotions for a rematch with Bastie Samir who handed him his first defeat.

A source confirmed that the GBA’s Disciplinary Committee suspended the boxer’s license following a round of hearings which concluded that the former African light heavyweight champion had breached his contract with Box Office Promotions.


Banku and Bastie Samir signed a contract to fight each other in a rematch on June 20, 2018. This followed a well-publicised cruiserweight bout that saw Samir overcome Banku with a seventh-round TKO at the Bukom Boxing Arena on October 21, 2017. The win was significant for Samir, an Olympian, considering that it was Banku’s only loss in his professional career.

Bukom Banku has also been ordered to pay an amount of GH¢17,000.00 to the Chief Executive Officer (CEO) of Box Office Promotions, Alex Ntiamoah who had paid the said amount as part of the boxers training allowance and purse.

The Box Office Promotions CEO has also been granted a special permission to seek relief from the courts if the boxer fails to pay the amount owed.  The Promoter – Alex Ntiamoah is the same one who pulled off the blockbuster local grudge bout between Bukom Banku and Ayitey Powers (Michael Ayitey Okine) at the Accra Stadium on July 16, 2014, which attracted almost 20,000 fans.

Banku burst into prominence in 2000 with his special brand of broken English and satirical pronouncements in media interviews.  He warmed his way into the hearts of Ghanaians with his performances in the ring and unbeaten run.

Over the period Banku won the African Boxing Union (ABU) and WBO Africa light heavyweight titles.  Banku recently hit the headlines in Ghana after winning his first fight outside the country. He now has a fight record of  30 wins and a loss with 23 coming by knockout.