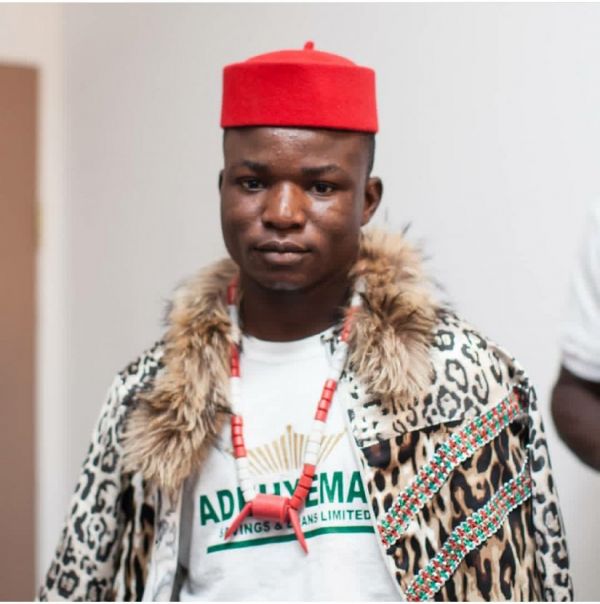 According to Mr. Boham, Mohamed has the qualities to win a world title for Ghana adding that he was patiently waiting for an opportunity to take a shot at the world title.

"The next boxing prospect that would hit the headlines in the world from Ghana would be the undefeated rising star, Mohamed," he added.

According to Mr. Boham, who is also an international boxing expert and is on record to have guided great boxers like Ike Quartey (Bazooka) and Alfred Kotey (Cobra), the gradual progress of the young Ghanaian, who is now ranked number seven in the world is closer to the world title, currently held by Mexican Emmanuel Navarrette who took it from Isaac Dogboe, another Ghanaian.

Mr. Bohan said, the young boxer also known as "Gyatabi" had mature to be a great boxer and ready to explode when given the opportunity.

Mr. Boham is a long time member of the Ghana Boxing Authority (GBA) and immediate past Vice President of the Ghana Kickboxing Association (GBKA).