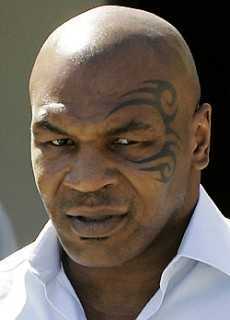 George Foreman says Mike Tyson and Roy Jones Jr.'s return to the boxing ring is a "beautiful thing" ... but admits he is scared the legendary pugilists could be seriously hurt.

TMZ Sports broke the story ... 54-year-old Tyson and 51-year-old Jones Jr. are coming out of retirement to put on a massively anticipated 8-round exhibition fight -- and combat sports fans are PUMPED!
But, Foreman -- who had 81 professional bouts against immortal fighters like Muhammad Ali and Joe Frazier -- says he's very concerned about "Iron Mike" and RJJ's well-being.

"There's a time when you gotta worry about your health, but it's a beautiful thing that they would even come out," George says.
"Maybe they can even name a charity or something for the recipient of the funds. I think it's good to come out but its gotta be a fun thing, but I hope one does not hit the other."