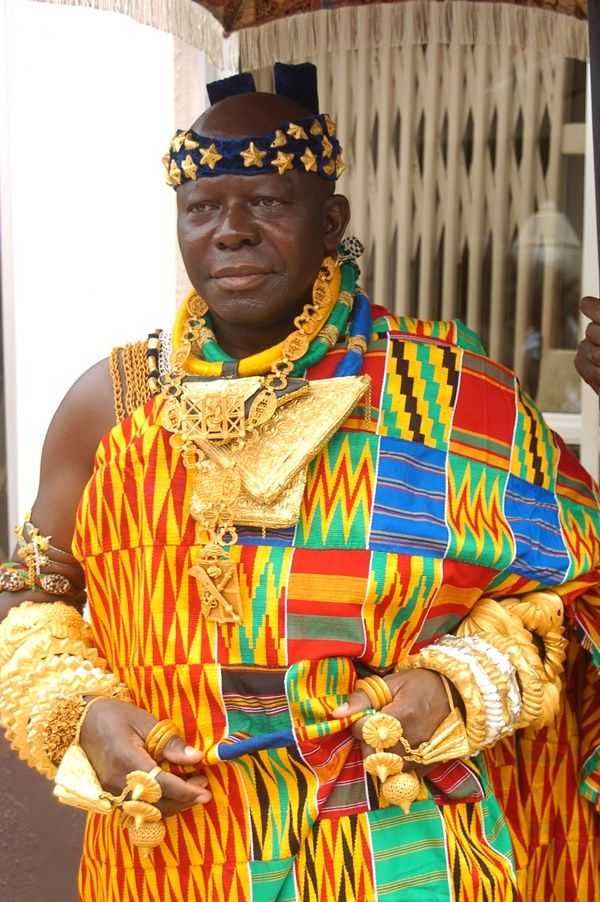 Otumfuo Osei Tutu II, Asantehene, has said there need for Ghana to take a paradigm shift from the practice of developing football at the expense of the other lesser-known sporting disciplines.

“We should break away from the football bubble,” he noted, saying it was time, sporting disciplines such as tennis and golf were given utmost priority in the nation’s sports development agenda.

“It is time for us to realize what we are missing out on golf and its ability to attract investors. There is no sport like golf in shaping our integrity and sense of fair play,” Otumfuo said.

Otumfuo Osei Tutu, who was addressing the closing session of the Vodafone 62ndAsantehene Open Golf Championship at the Royal Golf Club (RGC), Kumasi, said the sporting fraternity must take a second look at the inherent potentials in golf.

It should be mainstreamed into the nation’s sporting activities as this was critical in nursing and nurturing the youth to unearth the hidden ‘Tiger Woods’ in our society.

The Championship brought together more than 300 amateur and professional golfers from across the West African sub-Region, and had Sampson Asorgbah of the Achimota Golf Club (299 medal points) being crowned winner of the Men’s Scratch, the main event.

It saw more than 30 participants receiving awards, including trophies and souvenirs from Vodafone, the headline sponsors, as well as those presented by the other supporting corporate organizations.

OtumfuoOsei Tutu lauded management of the RGC and key stakeholders for putting together the programme and also praised the participating golfers for upholding good sportsmanship.

Mr. Isaac Kwame Asiamah, Minister of Youth and Sports, said the government was determined to using sports as avenue for job creation.

Consequently, it had injected the needed resources to raise the standard of sports infrastructure throughout the country in order to identify talents for the nation.

Ms. Patricia Obo-Nai, Chief Executive of Vodafone Ghana, said the company was proud to be associated with the Championship, especially as it coincided with the 20th anniversary celebration of the Asantehene’s coronation.