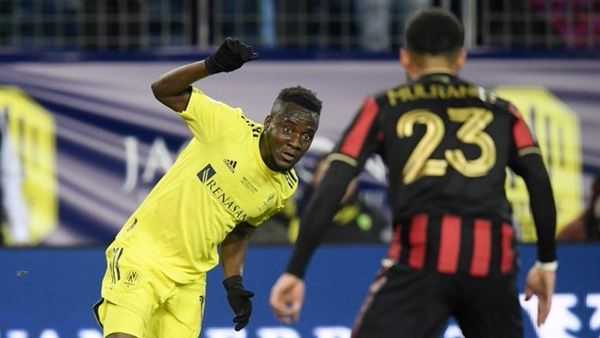 The winger woke up to the damage after the tornado swept through the city of Nashville leaving properties and houses around affected.

"Craziest night ever. Thank God we survive it," he tweeted

Meanwhile, Nashville SC announced the following day it had canceled its training session at Currey Ingram Academy in Brentwood.

Accam joined Nashville from Columbus Crew last season and made history by featuring in the club's MLS debut against Atlanta United.

They next face Portland Timbers on Sunday.