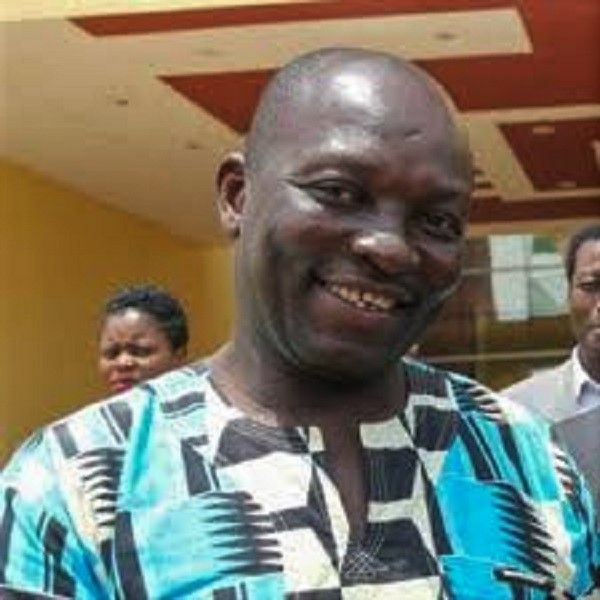 Former two-weight division world champion, Nana Yaw Konadu, has spoken about his disappointment about the inability of old foe Michael Ebo Danquah to achieve his full potential and become a world champion even though he had all the qualities to add his name to Ghana’s rich list of world title-holders.

At the peak of his career, Danquah won the World Boxing Council International flyweight title with a points victory over Little Baguio of the Philippines in Accra in September 1987.

Konadu, who won the World Boxing Council (WBC) super flyweight and World Boxing Association (WBA) bantamweight titles during his heyday, described Danquah as one of the best fighters he faced in his era after they fought to a split draw at the Accra Stadium in 1985 during the early years of the duo as professional fighters.

Konadu told the Daily Graphic that he could still not come to terms why his friend could not get to the pinnacle of the sport to win a world title in his career.

“He is one of the best fighters Ghana has ever produced but it was unfortunate he couldn’t achieve a world champion status during his career.

“I still find it strange because I know his capabilities having fought him during the early days of my career,” Konadu noted.

Konadu holds a record of 41 wins from 47 bouts with 32 knockout victories. He beat Gilberto Roman in 1989 to win the WBC super flyweight title after becoming national, West Africa, Africa and Commonwealth titlist.

He lost the WBC super flyweight crown in his first defence and a subsequent rematch against Sung Kil Moon before working his way back to defeat Veeraphol Sahaprom in 1996 to win the WBA bantamweight title.